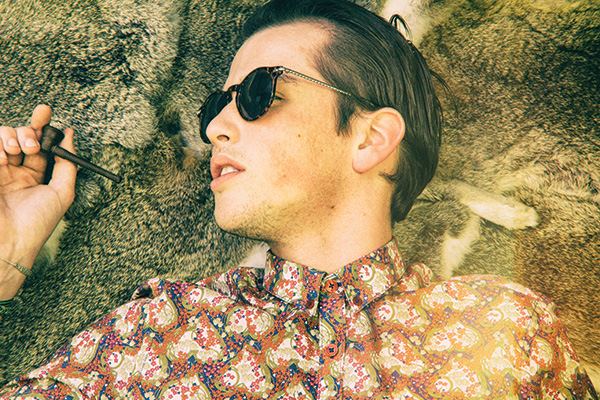 It’s remarkably common these days for figureheads such as politicians and business people – even in little old New Zealand – to confess to having smoked marijuana. In fact, it basically seems like everyone has, and reporting on the issue has rapidly become so ubiquitously pro-legalisation that it would be remarkable if weed were still illegal here in ten years. Conservatives are working against the force of history on this one.

Having said this, I am going to make no such confession. This is because of an infuriating double standard that often exists in the weed debate, whereby those who confess to experimenting with marijuana are effectively framed as criminals, while those who haven’t are “unqualified” for the discussion.

It’s also remarkable that although every news outlet will ask politicians if they support decriminalisation or not, they never think to ask why. It’s a tragic shortfall, because it’s the why that needs to be discussed. And the simple answer is that (and this is based on science) marijuana shouldn’t be illegal. Simple as that. The details are widely reported and repeated a million times elsewhere and you probably all agree with me already, so I won’t bore you with yet another summary of why it isn’t a problem. But as the satirical Facebook page “Marijuana makes you violent” so effectively highlights, all of the evidence supporting the continued criminalisation of weed is fictionalised conservative propaganda.

This raises the question: when will we have the equivalent of the “big gay rainbow” speech, but for drugs? When will there be a sudden realisation in politics that this is important to change?

The new legislation around synthetic drugs has come with extra idiocy, too, in the form of new (and random) bans on certain paraphernalia. You can still buy grinders for your weed, which although cleverly named “herb mills,” really only serve one purpose; yet you can’t buy small circles of gauze to put in your pipe. Other bans include one type of pipe (but not another) and bongs.

This is “what were they on?!” stupid. It reveals a sinister undertone to where the Government is steering this debate, with these items (which are predominantly used by weed smokers) tacked on to the banned list along with (and this is far better justified) all synthetic drugs a couple of weeks back. But banning any of this paraphernalia is redundant, anyway, as the things that are easy to hand-make (such as circles of gauze) are banned, while the more vital things (such as grinders) are still legal.

Drugs are like sex. While in part they can be used toward an end goal (making children; medical marijuana), we shouldn’t have to search for conservative-friendly excuses. We should be allowed to turn the conversation into one about having fun. Sex is fun. Drugs are fun. Take precautions and, if so inclined, enjoy them both.

Be sure to vote for OUSA to take a stance in this debate during the referendum this week – “That OUSA supports the legalisation of marijuana following the ban on all existing synthetic cannabis products.” OUSA has a long history of involvement in the marijuana debate, but it’s been dormant for a while and it’s refreshing to see the Executive bring it back to the surface.