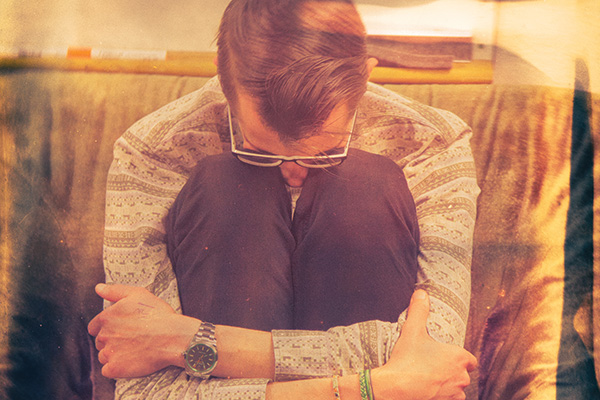 On words and religion

Whenever I hear someone say “gay” in a way that means “lame” or “stupid,” I tense up a bit. Worse still is “faggot,” laden as it is with an atrocious history of meaning in relation to gay people. It’s a genuine physical reaction that I never would have expected considering these are words that don’t strictly inflict themselves upon me personally.

Not so long ago I used the words quite liberally myself. They’ve become part of the standard youth (and, to an increasing extent, adult) vocabulary. We’re indoctrinated to use them from a very young age and few initially think to question it. But as we grow worldlier, it’s our responsibility to think about how our actions may affect those around us, even indirectly. For sure, such words probably don’t upset absolutely everyone they relate to. However, it’s about considering the wider issues at play and quite literally training ourselves out of the behavioural patterns we’ve inadvertently learned. Thankfully, it’s beginning to be more widely recognised that these words are to be consciously avoided, even though the practice of doing so is proving to be disappointingly slow on the up-take.

People frequently joke about the fact that I say “oh my gosh” rather often. That’s because there is another group of words that should be treated similarly to “gay” ones: those that are considered blasphemous by people of faith. As with sexuality, you don’t have to personally relate to others’ religious orientations to understand and respect that some words may cause offence. The two most commonly used, “God” and “Jesus Christ,” (and I’m sure that religions other than Christianity suffer it, too) can be genuinely hurtful to people, trivialising the orientation of their spirituality and implying that their beliefs deserve to be synonymised with negative reactions to circumstance. On the most basic level, it’s a matter of respecting others. On a slightly higher level, it’s about embracing diversity and liberalism.

This isn’t a case of conservative reactions to words considered “rude.” I’ll stop short of advising you to go ahead and say “fuck” or “shit” as much as you fancy, but those that react to such words aren’t doing so out of a perceived attack on, or disrespect of, their orientation.

Furthermore, that’s not to say that harm can’t be done the other way. I know it can be. It’s been nothing short of shocking to read that a Christian couple in Pakistan was sentenced to death on 4 April for committing blasphemy in their text messages. More confounding is that the couple is widely reported as being illiterate. But using outlier examples like this to try and nullify a person’s right to religion is akin to accusing an anti-drugs protestor of hypocrisy for taking Panadol.

Many critics of religion would be surprised to find that a huge number of religious people in New Zealand are very liberal and accept scientific theories as the best explanations we have for most things. They are also good at accepting other belief systems. Militant atheists should take note.

This week is Critic’s religion issue. From Lucy Hunter’s warnings on the immorality of magical thinking (page 20) to the Reverend Martin Baker’s meditations on lovemaking preachers and salvation at the checkout counter (page 24), the issue presents a varied take on spirituality and beliefs.

Embrace difference and have a relaxed Easter break, whatever that means to you.