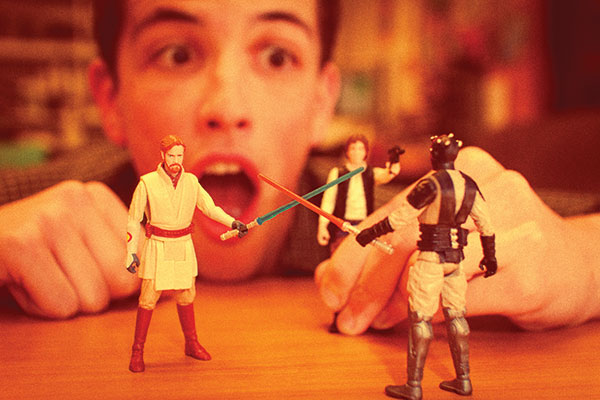 These days, if you’re travelling around Hungary and someone wanders into your holiday snap as it’s taken, there’s a good chance you could get into deep shit with the authorities.

A law that came into effect on 15 March requires photographers to ask permission from every single individual in the shot – no matter how small or many they are – before it is taken. Obviously this is a massive pain in the butt, and makes a lot of both journalistic and hobbyist photography damn near impossible. For the former, it almost renders the act redundant and must surely destroy any reality that an already flawed medium could otherwise portray.

Now, I don’t know much about Hungary, its media, its ideals and its laws. I just assumed it was fine, but that was out of utter naivety. What I do know, however, is that police officers are seen as “public actors,” and photographs of them must have the faces blurred. It’s really crazy.

I always wonder whether these sorts of absurd rules are going to start spreading throughout the world towards an inevitable police state, or whether they are a losing final stand against recognising the public as freethinking, equal human beings. I prefer the latter theory, but considering the recent prevalence of such news as GCSB and NSA spying, it’s also plausible that we’re on a highway to dystopia, and that’s fucking frightening.

Back home in New Zealand, you’re fair game for photography anywhere that you’re seen as being in the public eye. It’s about having a realistic expectation of privacy – if that can’t be proven, then be on your best behaviour just in case someone’s taking photos. This is a remarkably little known piece of our media law. There have been several times that Critic has been told that we have no right to take photos – the most striking example in my mind being the Scarfies who burned a couch in Episode One of Critic TV last year. But the couch was burning in the middle of the road, and the victims/culprits (it’s always hard to tell) were drawing attention to themselves by yelling insults down at us. Of course we were going to keep filming, and so we should be able to. But we would certainly struggle in Hungary these days.

This week is very much a big one for Critic’s News section. Josie Cochrane has uncovered a truckload more information behind the story of why favourite student haunts Monkey and Metro have closed (page 18), and she has also explored the resignation of Chemistry Professor Allan Blackman after he engaged in certain teacher-student relations that the University tends to frown upon (page six). You’d think that when rules are explicitly written about that kind of thing, a guy who is smart enough to have written the go-to first year Chemistry textbook would at least attempt to follow them.

In other news, nominations for the by-election of a new OUSA Education Officer open at 9am on Monday 31 March and close at 4pm on Wednesday 2 April. Voting will be open from 9am on 7 April to 4pm on 10 April – mark it in your calendar, folks; it’s goin’ be wild!

This follows from the announcement during last week’s Executive meeting that Jordan Taylor, OUSA’s longest-serving Executive member and the subject of much Critic criticism, had resigned as Education Officer, effective from 28 March.

I don’t think there will ever be a year without a by-election. This will no doubt be the first of many in 2014, and if you hear me going on about how exciting I find that prospect, please be aware that on occasion I can be exceptionally sarcastic.