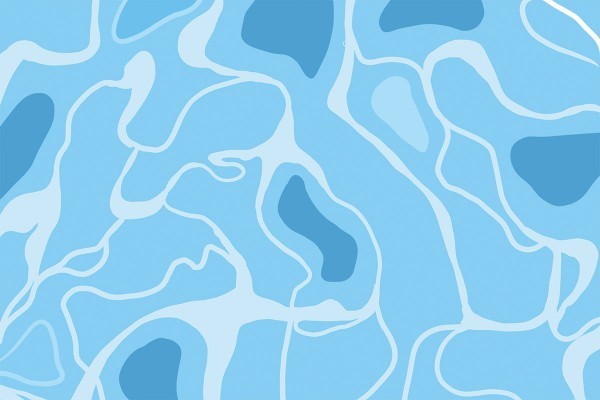 Dunedin’s Gin Distillery Moves out of its Parent’s Basement

How come gin is more likely to own a property than we are?

Barely two years after opening, Dunedin’s No8 Distillery has moved into a swish new location on Hanover Street - right on the edge of Studentville. Founder Julien Delavoie’s selection of spirits, distilled locally with foraged botanicals, have been sweeping awards internationally.

Julien, from Normandy in northwest France, told Critic Te Arohi he had been distilling since he was 15 years old. His was a family with “four generations of backyard distillers… making cider, Calvados and rum with my grandparents”.

He began making gin six years ago when he moved to NZ, said Julien, pretty much learning on the fly. He started his hustle out the back of the Dog With Two Tails in March 2020, “setting up everything with number 8 wire solutions”. The horopito-spiced gin he made promptly smashed out a few international awards.

In January, he said, he decided to shift to a new place. “We started a bit too small,” he admitted, saying it was “tricky” operating a distillery around a fully-functioning bar. His new place is about 20x bigger, with a factory, a bar and a liquor shop where Julien sells his own stuff as well as “rare and fine spirits”. He loves the interactivity of the job: “You’re not in a lab where nobody can talk to you… you know the brand, but you also know the person at the back of that.” He runs tasting tours and workshops, and hopes to let people join him on his foraging expeditions soon.

Julien’s range includes a bit of everything: gins, absinthe, limoncello, ouzo, pineapple rum and fruit liqueurs. He’s expecting, too, with a new “baby” due in May: a mocha rum, made in collaboration with Dunedin companies Vanguard Coffee and OCHO Chocolate. The native plants he uses for his botanics are foraged locally, with raw ingredients sourced from places like the Farmer’s Market - buying up the good stuff which isn’t quite beautiful enough to sell, and would otherwise go to waste. Julien also operates a bottle return system, offering cashback off for anyone who brings their bottle back to refill with the spirits tap (yes, it’s as cool as it sounds).

Something that surprised Julien was that students have begun embracing his gins: “Christmastime, a lot of students buy gifts for mum and dad, and I have a lot of PhD students in… people who want, and like, good spirits.” It surprised Critic too, although spending $70 on alcohol is probably all in a day’s work for most of us.

The No8 Distillery is now open in the red-brick building, on the corner of Hanover Street and Filleul Street. Take it from us: if you don’t love it, your parents almost definitely will.