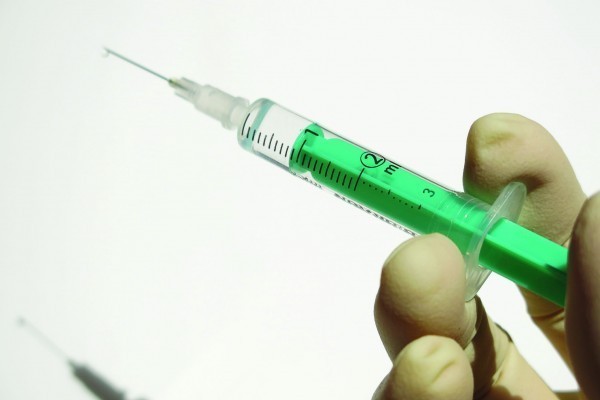 Otago doesn’t seem to be planning to follow suit

Two Australian universities mandated last week that all students, staff and workers on campus be fully vaccinated. La Trobe University and the University of Melbourne were the first to require this, with Melbourne requiring everyone on campus to be vaccinated from November 5.

Otago University plans to follow Ministry of Education guidelines, which currently do not require vaccinations on campus.

International students, who supply a significant amount of Otago’s cash flow, have not been able to enter the country en masse since the border closed. When asked if international students would have to be vaccinated in the future, a University of Otago spokesperson told Critic that the Uni will be guided by the Government as to what to do about this.

Mandatory vaccines are already required for several diseases for students studying at universities around the globe. International students planning to enter the country have to prove that they aren’t carrying several diseases like TB or hepatitis. Professor Iain Martin, former dean of the Faculty of Medical and Health Sciences at the University of Auckland, suggested that a vaccine mandate may be a good idea. He is now the VC of Deakin University in Victoria, and said that Australian students ought to be vaccinated before studying on campus.

Aidan, an international student here at Otago, said that he’d “be willing to do anything to allow the flow of internationals in and out of New Zealand, especially if it’s something as simple as getting a jab.” He followed that up by saying “I don’t care if it has a microchip in it. I don’t care if it’ll give me 5g cancer. I just want to be able to come and go again, and if it’s Covid they’re worried about, I think a vaccine mandate would solve that problem and let us all breathe a little easier.”

It is unclear what Otago will do moving forward, though their brief response to us suggested that they will follow whatever guidelines are set in place by administrative bodies. For the meantime, though, a vaccine mandate does not seem on the cards for our university.