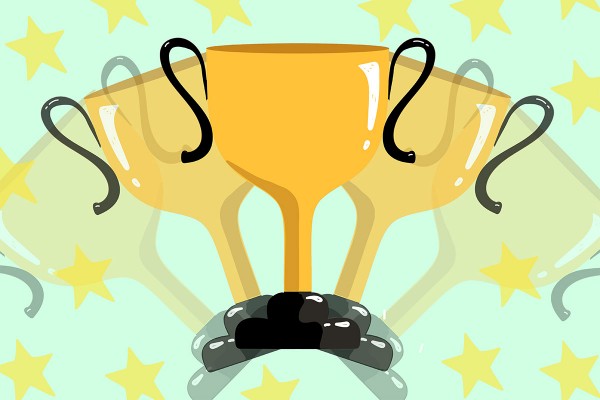 At the Ako Aotearoa Tertiary Teaching Excellence Awards ceremony on 20 September, Dr Samalia was awarded the top honour, the Prime Minister’s Supreme Award. She also won an Award for Sustained Excellence in Tertiary Teaching, as well as an endorsement for the Excellence in Supporting Pacific Learners Award, for her work as the Pacific support person in Anatomy for the School of Biomedical Sciences. The awards count for more than honour and glory as well, with the Anatomy lecturer set to collect a combined prize pot of $35,000.

Of the other eight national award winners, three were Otago staff members. Head of the School of Arts, Professor Tim Cooper, and Professor Hazel Tucker from the Department of Tourism, both received Awards for Sustained Excellence in Tertiary Teaching.

Professor Cooper was acknowledged for the ability of his teaching in the Theology Department “to unsettle existing assumptions, and to stimulate further thinking and critical interpretation for his learners.” Professor Tucker was recognised for “a deeply held commitment to developing critical consciousness amongst her learners,” and her commitment to “challenging western-centric practices and applying this through culturally responsive pedagogy.”

Associate Professor Diane Ruwhiu, of the Department of Management, also won an Award for Sustained Excellence in Tertiary Teaching, in the Kaupapa Māori category. The awards profile noted her ability to “focus on the potentiality of Māori knowledge and worldviews that sit outside learners’ existing disciplinary knowledge,” allowing her to “equip them with the necessary cultural and linguistic tools to negotiate this space.” The trio don’t miss out on dosh either — they are set to collect a cool $20,000 each.

The other awards were won by teaching staff from Auckland Uni (two), as well as Canterbury Uni, Waikato Uni and Otago Polytechnic (one each). Otago Uni has had a successful run at the tertiary teaching awards in the past, with previous Supreme Award winners including Faumuina Professor Fa’afetai Sopoaga (2018), Professor Jacinta Ruru (2016) and Professor Suzanne Pitama (2015).