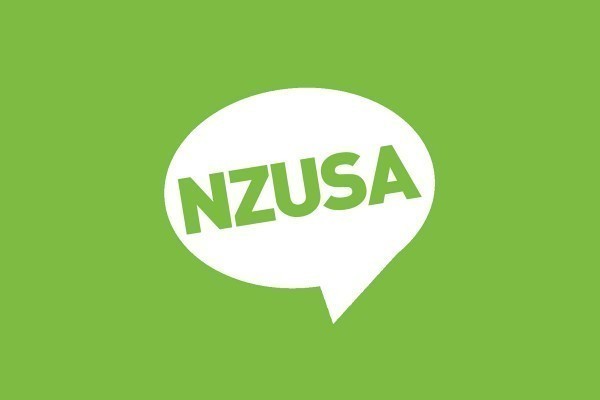 Students and their unis: ride or die

The framework is centred on four rau (leaves): whakapakari, (strengthening student voices), whakawhanaungatanga (building connections with each other, by involving and engaging diverse tauira), akoranga (learning from and with each other), and mahitahi (working together as partners).

In their report, Whiria Ngā Rau — Progressing from Student Voice to Partnerships, the groups say students often get generalised and lumped together as a “single, disembodied student voice,” which leads to poor student representation and does not reflect the needs of students. “There’s little satisfaction with the varied approaches to involving learners in decision-making. Inconsistencies usually mean that only some voices are involved in decisions that impact on tauira ability to achieve. We see that as a threat to equity in our system and we know we can do better.”

“A mindset shift is crucial to breathing life into student partnership and that is what Whiria Ngā Rau intends to do,” said Tauira Pasifika President Jaistone Finau. An example of this mindset shift is encouraging a move away from the “one-dimensional stereotype” of the “single student voice,” instead emphasising the diversity of the student community in Aotearoa. “We are whole people, with full lives. We are so much more than a disembodied ‘voice’, or a one-dimensional stereotype. We are a rich and diverse community, learning and changing all the time,” says the report.

Ultimately, the associations envision a future where students can work collaboratively with their tertiary institutions as partners, rather than being relegated to a singular, generalised “student voice”. “Dissolving barriers between tertiary providers and tauira will help strengthen student-provider partnerships to create stronger relationships built on kotahitanga and whakawhanaungatanga,” says Te Mana Ākonga Tumuaki Takirua, Nkhaya Paulsen-More.