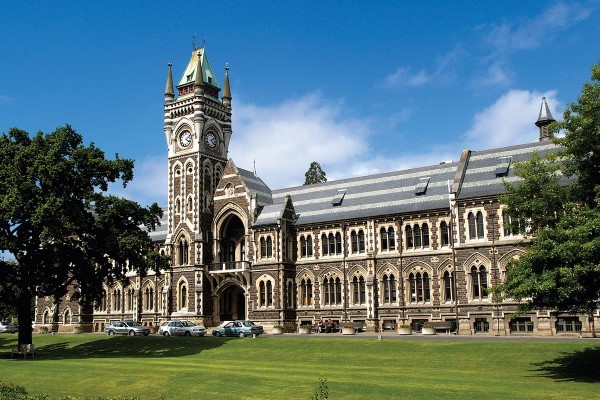 The University of Otago is calling for voluntary redundancies from staff.

The University will start accepting “expressions of interest” for voluntary redundancy from 4 October. The scheme was announced today at the Vice-Chancellor’s staff forum.

The email, following up on the forum, from Acting Vice-Chancellor Helen Nicholson said: “There is no good time to call for staff redundancies, even when it is voluntary. This has been a very difficult decision to make after all the sacrifice and hard work of University staff over the past 18 months.”

All permanent staff (academic and professional) will be eligible to request redundancy but their requests will not be automatically accepted. The requests will only be accepted if there are "clear cost savings" over the next five years. Heads of Divisions will make the final decision. Further information will be launched on a website tomorrow.

The email that students will not be affected by the scheme, as they will be able to "complete the programmes in which they are currently enrolled or which they commence in 2022."

"The key point I want to make is that the University is facing a challenging financial outlook which needs to be navigated with prudence," Nicholson wrote in the email.

The reasons for the redundancy scheme are Covid-related, combined with the high costs of the University's capital development programme and the need to lease a new space for the Wellington campus.

In particular, Nicholson noted that: "Rebuilding the international student cohort is unlikely to begin until 2023 and it could take up to 10 years for student numbers to fully recover." A media release from the University said that "previous financial forecasting included an assumption international student numbers would begin to recover in 2022."

Nicholson's email also noted that: "The closed borders have led to rising salary expectations nationwide coupled with an inability to recruit staff from overseas." The media release emphasised that the University "wants to be able to fairly compensate its staff" in the face of the rising cost of living in New Zealand.

Craig Marshall, the University of Otago branch president of the Tertiary Education Union, said that "At the moment, we have only limited information about this and understand that the University will provide a web site tomorrow with more complete information."

Daniel Benson-Guiu, a Dunedin-based union organiser for the Tertiary Education Union, said: "As a Union we are supporting our members through this surprising announcement by the University ... We have seen Voluntary Redundancies used as a bandaid tool at other institutions, our experience is that it doesn't work".
"Our members ask how the University plans to improve staff workloads while reducing staff?" Daniel said.
The University of Otago confirmed in a media statement that "the process will not impact on the ability of students to complete the programmes in which they are currently enrolled, or which they commence in 2022."
This article first appeared in Issue 24, 2021.
Posted 4:58pm Tuesday 28th September 2021 by Erin Gourley.