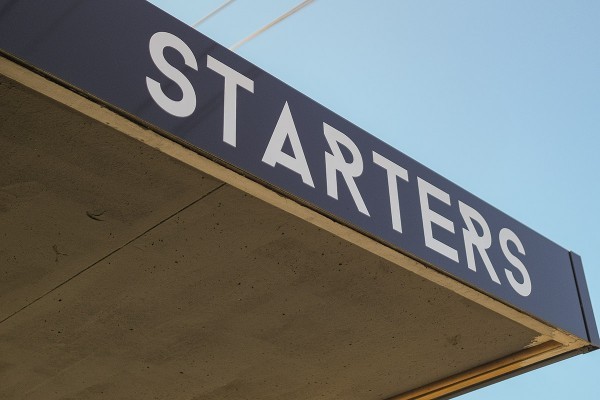 Student bar never re-opened but they all got paid over lockdown anyway, nice

Employees of Starters Bar (RIP) have received a government-funded wage subsidy for the lockdown period, despite the fact that the bar never actually re-opened.

OUSA CEO Debbie Downs said that because OUSA “fully expected [Starters] to be reopening post lockdown,” the staff were still eligible for this money. Wage subsidy requirements state that you cannot claim money for anyone that has been told they’re out of a job, and when OUSA applied for funding, nobody knew that the bar would be closing (RIP).

Debbie also said that they do not need to tell the Ministry of Social Development about all this, because “the closure of Starters [RIP] ... fell outside of the subsidy period.” In the meantime, all Starters (RIP) staff have received subsidy money to make up for lost shifts over lockdown, a total of $718 per part time employee. This was paid out in “either rostered hours, average weekly hours, or a lump sum.”

Although the payout was surely welcomed by staff, nothing can nurse the pain of losing the last true student pub (RIP). Former staff were reached out to, but although they said they were keen to chat, they ended up ghosting us. We wanted to know how they spent their $718, and while we assume it went towards essentials like rent and food, we can only speculate that some of it went to buying enough piss to fill up the beer towers they took home.

Starters (RIP), which closed due to earthquake health and safety reasons, will be sorely missed by students all over Dunedin. The ground shaking caused by a frothing student gig was apparently not enough to bring down the established watering hole, but a future Akatore Fault rupture may have been more than the building could take. In the meantime, former staff stuff their pillows with $718 worth of cold, hard, consolatory cash.