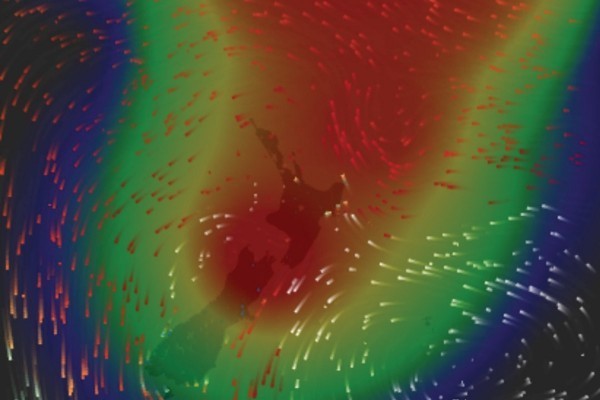 Melbourne Rocked by Earthquake Amidst Protests

Very much kicking them while they’re down

A magnitude 5.9 earthquake struck Melbourne on Wednesday around noon, the largest quake in seismically-quiet Victoria for 50 years. The earthquake came amidst increasingly tense collisions between riot police and ‘unions’ protesting the State’s Covid policies.

Jono, a PhD candidate in the Geology Department, studies earthquakes. He told Critic that: “Earthquakes occur much less frequently in Australia than New Zealand, but they still happen.” Jono said that on average, “a couple of magnitude 5 earthquakes occur every year in Australia”, but that they usually occur far away from densely populated areas, meaning that they’re less likely to make headlines.

Arinah lives in one of these densely populated areas, on the 32nd floor of an apartment building in Melbourne’s CBD. She called her brother Aiman, here in Dunedin, right after the shaking subsided. Aiman said that he didn’t know about the quake, and that his first reaction was “oh shit, did you just get knocked by riot police or something?” She fled downstairs with her passport to wait with others while things returned to normal, and then got back to working from home. She had a presentation due that afternoon.

Sophie moved from Wellington to Melbourne just before lockdown in 2020, which was “pretty poor timing.” She called her sister Asia, here in Dunedin, to let her know that she was okay. Sophie is “used to her earthquakes,” but was concerned about the homes in Melbourne that weren’t ready for the shaking. But she reported that the damage wasn’t as bad as the media made it seem, because the photo of the collapsed facade of a burger place on Chapel Street was “the only area of actual damage... they just keep taking pics of the same spot but from different angles.” Sophie was “completely okay,” and went to the dog park to calm down. “Overall, 5/10 for the day,” she said.