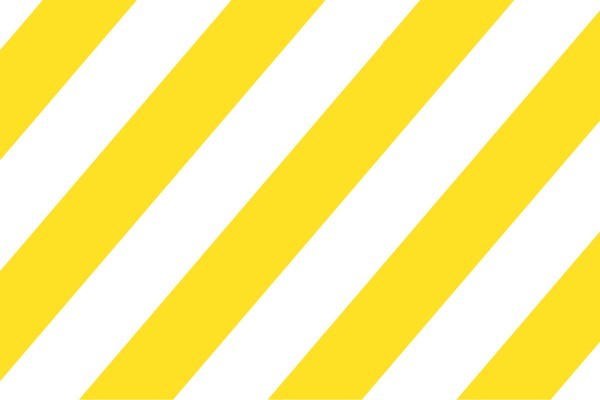 Students not finding the certainty they expected in the postgraduate lifestyle

Earlier this year, we wrote about a surge in postgraduate enrolment rates due to something we called a “panic Masters”. This year, still unsure of what the future holds, some students have expressed that they’d rather stay away from further study than enrol in it just to feel like there is at least one thing certain about their plans for the next few years.

Many students who began a “panic masters” did so because the world they graduated into was uncertain and scary. Continuing study was a means of providing some stability in this otherwise chaotic environment. However, many of those students went on to express regret, saying that the disruptive effects of Covid meant that even their study plans became messy and complicated and stressful, which is exactly what they were trying to avoid.

Steph, who has just finished a BCom, told Critic that “despite my lecturers working really hard to provide what they were capable of, my final three semesters were disappointing.” The amount of miscommunication and disorder surrounding alert level changes ultimately made doing post-grad during Covid “not worth it”.

Steph said that she “wasn’t willing to throw away any more money”, and that this disorder all came down to “communication, and to Otago Uni being lacklustre when directing different departments as well as with us students.”

Aidan, who identified as a panic-postgrad, said that he didn’t regret the decision, but that he understood why people may be put off of it. “My degree required a lot of technical work on a computer, and during lockdown, I couldn’t do any of that. Now that we’re out, I have to condense all of that work into the space of a few weeks. It’s stressful. I’ll get it done, but I can understand why people wouldn’t want to sign up for a course that nobody can promise will be anything like they expect."