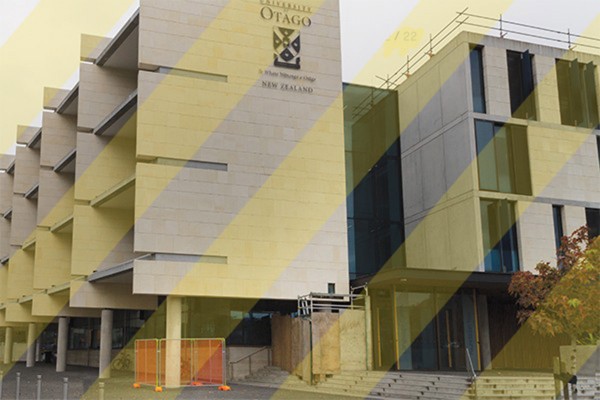 Athletes bend the rules to improve their performance

With the drop to Alert Level 2 came the long-awaited re-opening of Unipol. However, it seems that gym-deprived students have not been obeying the new Level 2 restrictions.

Unipol announced their re-opening in a Facebook post last Wednesday evening, saying that their doors would open for the first time in over three weeks at 6am sharp on Thursday. Along with this re-opening came new rules: mandatory QR code scanning, masks for staff, 2m distancing for staff, gym-goers and equipment, and cleaning of all equipment after use.

It seems the rules did not sink in for some students. Hema, who visited Unipol on opening day, told Critic Te Arohi that: “There wasn’t much social distancing going on, it just felt like a normal level 1 day at the gym.” Despite the explicit ban on spotting in the weights room, Hema said that “people definitely did not obey that rule. There were so many guys spotting each other.” Dudes love to “spot” each other.

Expecting to see activewear-clad students bashing down the doors to restore their gains, Critic Te Arohi’s chief news reporter found Unipol surprisingly dead when visiting around 3pm, a fact which seemed to take only him by surprise. Staff at the counter told us that “it’s pretty chill, it’s not been too busy today,” but said that the start of group fitness classes from around 4pm would mean the place was busier.

The staff didn’t have major concerns with people breaking the rules. “People have been pretty good,” they said, with their only concern being that the weights rooms could get quite crowded at times. Most students seemed to be pretty sensible on our visit, generally wearing masks when not exercising, and keeping their distance from each other, with only a few people having unmasked conversations.

In the weights room, though, compliance with social distancing rules seemed much looser, with the few gym bros around still chatting together and spotting each other, and mostly staying unmasked. Can’t “spot” all of your best buddy’s body with a mask on, if you know what we mean.