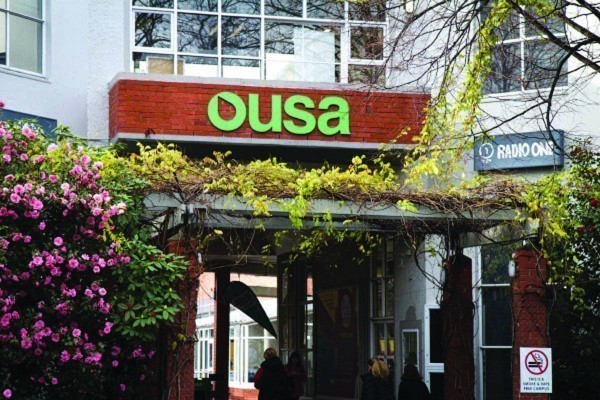 The OUSA Exec was given a taste of social media access and now they want more.

During the first few days of lockdown, they were given access to OUSA’s Instagram and Facebook in order to promote the Exec election. Just a little bit, as a treat. That meant that the elected students on OUSA could talk directly with students via story replies.

An anonymous source on the Exec said that “it was really useful because we were seeing comments from students”. They used the platform to ask questions like “did your lecturer post content on Wednesday 18 August?” (18 August was the “transition day” to lockdown when, according to University policy, classes should be cancelled). With students responding in “real time”, the anonymous source said, the Exec could raise concerns directly with the University and report back on the papers which had posted content during the transition day. “We could pass them on to the Uni and say this person broke the rules,” they said.

But their free reign was not to last. “Basically we got an email that said, ‘We’ve noticed that you’ve been posting, and the Exec takeovers are over, so we’ve changed the password.’ We didn’t even get a chance to screenshot the messages we were getting from students, we were just locked out,” the source said.

OUSA’s CEO, Debbie Downs, said that: “Access was reverted last week, not anything to do with lockdown, but because the nomination period had ended.”

Usually, the Exec are not able to directly post to the OUSA accounts. Since 2016, the OUSA social media accounts have been run by the Marketing and Communications Department. “This ensures that the channels are managed through one point rather than having multiple people post to social media channels,” Debbie said. “Rather than hampering communication it means we communicate as effectively as possible with the student body. The student executive meet weekly with the Marketing and Comms team to work on executive campaigns and messaging.”

The Exec disagree, according to the anonymous source. “It’s not ideal when all we hear consistently is ‘OUSA doesn’t engage properly with their students,’” they said. “This is how it works in the commercial world, but we’re not a business, we’re a union.”

“The only direct contact we have with students is emails and students don’t use emails,” they said. “Social media is easier, we get more engagement with students and we actually hear what their problems are. We can take it into Uni meetings and say: ‘this is what students have been telling us.’”

The source thinks that the solution is a “separate platform” for the Exec. “We’re trying to do advocacy and we’re battling with the advertising for a concert that’s happening in three months, it makes no sense.”

The Exec are still trying to get greater social media access and the source said that conversations are ongoing.