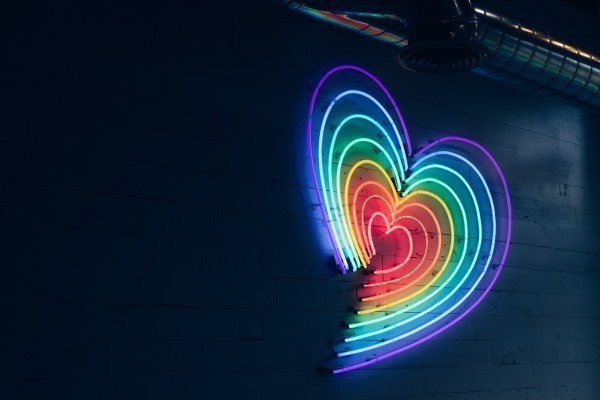 As the September 8 deadline for public submissions looms, numerous churches, many with Otago student groups, have publicly expressed concern over the Conversion Practices Prohibition Legislation Bill. After this deadline, the Bill will appear before the Justice Select Committee. Many activist, student, and religious groups have expressed their support for the bill, although they urge that additional changes are necessary for it to be truly effective.

ARISE Church sent an email out to their purported 10,000 followers on Sunday night, outlining their position against the bill and encouraging their followers to submit against the Bill. In a response to Critic, a spokesperson for ARISE Church emphasised they are against conversion therapy, and supports the bill being passed, with the addition of this clause. The local Dunedin branch of ARISE Church, which has an OUSA-affiliated club, did not respond to requests for comment.

Other groups like Destiny Church and conservative Christian lobby group Family First NZ have also made clear their opposition to the bill.

Other student Christian groups declined to comment but various Christian students at Otago said they supported the bill. Shar said she is “against conversion therapy because it is cruel and has bad results for queer people”. Shar also said that ARISE church’s stance “seems misinformed and takes the bill as an affront to religious freedom rather than a way to protect people from a harmful practice. I personally support LGBTQ+ identities and rights from a biblical perspective, but even for Christians who feel this is not a good thing I don’t feel they should support conversion therapy because it hurts people, which the church should always stand against.”

The Otago Campus Chaplains also support the bill, saying “it is well-established that attempting to change or suppress one's sexuality or gender is not only ineffectual but also (and more pertinently) harmful. We are firmly against any such practices.” Rev Dr Jordan Redding told Critic that “the new legislation protects the right of religious groups to express their beliefs. On campus, there are many different religious (and non-religious) groups, who hold a wide range of views when it comes to sexuality and gender. The Campus Chaplains recognise this diversity and the importance of protecting religious freedoms. However, we stress that freedom of expression must never cross over into coercive practices that cause harm.”

Shaneel Lal, the founder of the Conversion Therapy Action Group, spoke to Radio One about the Bill. Shaneel said that the claim that this bill will somehow limit the freedoms of parents and families to counsel their children is untrue and misleading. Shaneel pointed out that unless the person or church is explicitly intending to change a specific person’s sexuality or gender orientation, they are still “free to say ‘gay people are going to hell.’”

Shaneel believes the bill “does not go far enough” in its efforts to stop conversion therapy in Aotearoa for a number of reasons. Section 9 dictates that performing conversion practices on someone over 18 will still be allowed, as long as there is not “serious harm”. The Conversion Therapy Action Group and Pride in Law Otago (PILO), an LGBTQI+ advocacy and community group within the Otago Law School, both argue that the requirement for victims of conversion practises to be under 18 to be considered victims should be removed. Other recommendations include adding intersex people to the Bill, removing the requirement that the Attorney-General consent to every prosecution under the Bill, and extending ACC coverage to harm caused by conversion therapy.

OUSA made a submission in favour of the bill. President Michaela Waite-Harvey told Critic that “OUSA strongly supports banning conversion practices in Aotearoa. The right to be respected and accepted for who you are, how you identify and who you love is a core value at OUSA and should be the norm in Aotearoa.” OUSA also agreed with many of the aforementioned recommendations. “Some of the amendments we are seeking are opposing any exemptions for any groups or individuals to perform conversion practices, including a ban on practices against intersex people, and including ACC coverage for survivors. We will be encouraging students to submit in support of the Bill and supply some educational material to aid in their submission writing.”

Shaneel encourages people to submit in support. “Obviously quality [of submissions] matters, but quantity matters because it tells the select committee that the majority of New Zealanders want to see this banned.”

Submissions on the Conversion Practices Prohibition Bill close on Wednesday, September 8. Submissions can be made on the Parliament website. To find the template created by Shaneel, visit ‘End Conversion Therapy in NZ’ on Instagram or Facebook.