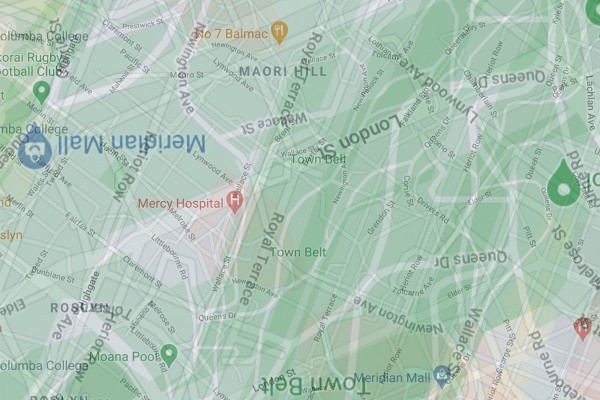 Morning mouthful of sheep shit no longer unavoidable, but still an option

In a new plan, the Dunedin City Council will divert traffic from the one-way systems and increase pedestrian access to the Uni.

According to the DCC, the ‘Harbour Arterial Project’ should reduce pressure on the one-way systems. A spokesperson said that “as part of the Shaping Dunedin Future transport project … this project will divert more vehicles away from the central city before returning them to the State Highway network further north.”

The first stage of the plan, which should be completed by May 2022 aims to “improve safety and accessibility for vehicles travelling through the Harbour Basin area,” and “make the area safer for cyclists and pedestrians by widening some of the shared paths and providing better crossings. There will also be new footpaths, traffic islands, traffic signals and landscaping.”

The second stage focuses on further improving harbour infrastructure to take pressure off the new hospital and should be completed by 2026. The third stage will include an extensive subterranean tunnel network, complete with sex dungeons and wine cellars. Funding has yet to be acquired for this third stage, which students described as “the most exciting bit”.

Students interviewed by Critic viewed the changes positively. Tim said that the traffic being so close to Uni “is a bit annoying, especially when the stock trucks come through.” The noise generated also causes problems for those flatting nearby. Sophie, a student who lives on Cumberland Street, was also enthusiastic. She said that “sometimes the trucks cause enough shaking to knock things like deodorant cans over ... If the trucks can get around another way that would be really good.”

Trucking companies and unions contacted by Critic did not respond to questions about the inconvenience that the current roading system creates for truck drivers. Sheep, again, commented that “any delay on our route to our place of final slaughter would be greatly appreciated. We fully support this project to extend our life spans however possible, and by whatever meagre margin.”