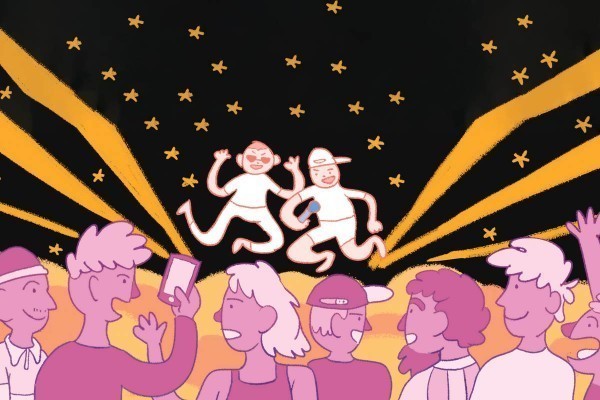 No Aotearoa in Mustang World

A Critic reporter attended the gig and spotted the apparent error. The globe was see-thru and rotating, so that you could see the continents facing you as well as the backsides of the ones facing away from you. Like it was a glass globe with the continents painted on. But more geometric and Matrix-y.

According to our man in the froth, “it was pretty tough to tell, because the Southern latitudes that we call home were right about at the level of the DJ’s table. But as it spun, I kept trying to get a look, and couldn’t spot anything off of the Australian coast. Either that, or I really don’t know where we are on the map.”

A Radio One employee and a further Critic staff member corroborated the reports. Video evidence from the night is shaky and blurry, but does not appear to show our islands on the map. But honestly, it’s pretty hard to tell, and it doesn’t seem like anyone else noticed anyway.

“Mustang World” has 524,424 listens on Spotify, mostly from New Zealand, which it apparently does not include. Wax was not contacted for clarification.