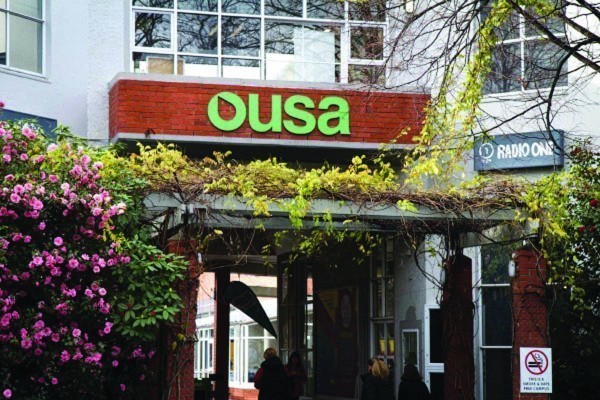 Finally some more rules for the University to ignore

After a lengthy submission period, the Government has finally wrapped up their tertiary pastoral care code, called the Education (Pastoral Care of Tertiary and International Leaners) Code of Practice 2021.

They now expect compliance from tertiary institutions throughout New Zealand. While there were concerns about what the code was seeking to achieve, the submission period did allow groups to influence the final code to be more student-minded than earlier iterations.

However, despite submissions from OUSA, and even the University of Otago pointing this out, the code still comes across as paternalistic and encourages tertiary institutions to become more involved in the personal lives of students. This was specifically called out OUSA in their submission written by OUSA Political Rep Mhairi Mackenzie-Everitt.

OUSA President Michaela Waite-Harvey said that “OUSA are excited to see this code in its final version, especially with so many of the recommendations from student associations being woven throughout. This code finally embeds well-being as a key expectation for providers and allows students the mechanisms to hold institutions to account when they fail in their duties. The key issues will be implementation, and any successful changes must be done in collaboration with student associations.”

Provisions were also set out for students in halls of residence, which actually do sound pretty good. The new code dictates that 24 hours notice must be provided to students if a staff member wishes to carry out a routine check (so plenty of time to stash away your booze, drugs and other illicit substances). More importantly, however, it states that systems must be in place to regularly check that residents “continue to be active within their student accommodation if a resident is identified as being at risk”, as well as “developing and implementing a welfare management plan”.

The problem with all of this is that it means the University has to invade the privacy of their students much more in order to comply with the rules and regulations set out by the code. However, NZUSA (our National Students’ Association) says that they welcome the new code.

According to NZUSA President Andrew Lessells, “it is heartening that the Ministry of Education listened to the submissions of students and has strengthened their voice throughout the Code. Students are the experts at being students and the new Code truly reflects this fact.” While the code looks to vastly improve the lives of students, it’s now down to the tertiary institutions of New Zealand to fully implement it.