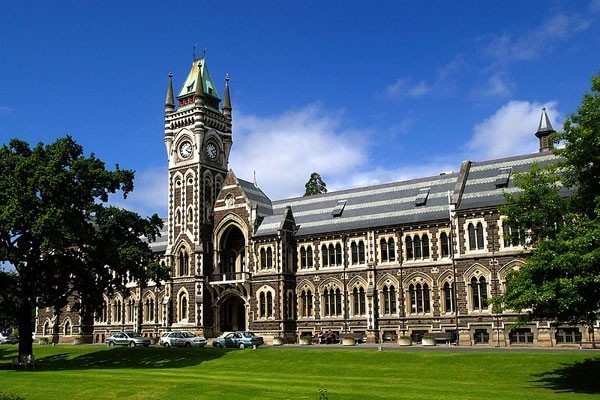 Are we just better than everyone else? TEC says yes

Otago Uni topped the charts in three of four “key indicators” of success at New Zealand universities, according to the annual ranking published by the Tertiary Education Commission. We had the best rates of qualification completion, first year retention, and progression.

People don’t move down here for the weather, they move down for the froth. And they’re hooked early, with freshers more likely to stay here than anywhere else. Otago holds on to about four of every five new students. The uni with the lowest fresher retention rate was Massey, probably because Massive, their student magazine, is fucking boring compared to Critic.

Otago’s Māori students came out on top of three of the four metrics. Pasifika Dunedinites came first in one category, second in two, and third in another one. Otago snagged all the top spots in 2019 and 2016, and three of the four in 2017 and 2018.

About three-quarters of people finish the degree they start at Otago. That statistic is an average, though, because we all know that three out of four of The Boys can’t even read, much less complete their BCom degree. Thanks to the hard-working international students for presumably propping up this statistic.

In 2021, 95.2% of students continued to study at a higher level after completing a Level 1 to 4 qualification. For all of those who didn’t get into med or law but continued with your foundational year, good on you. Your refusal to enter the post-Covid job world has brought our numbers up 6% from last year.

Speaking of course completion, this is where Otago fell a wee bit short. Otago came in at 91%, just shy of Lincoln and Auckland at 92%. That’s an 8% fail rate per semester. Not bad, though, considering the rigorous extra-curricular activities taken up by our lovely student population.

What isn’t shown by these statistics is what’s learned outside the classroom. Otago students, for example, have an instinctive knowledge of how long a yard is, and an intimate knowledge of the physics required to generate a liquid vortex. There’s just so much to uncover down here in Dunedin, it’s no wonder we’re picking up all the slack.