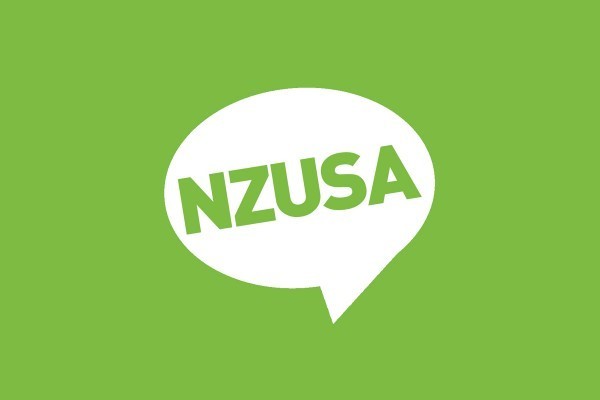 The final report of the Parliamentary Inquiry into Student Accommodation, meant to uphold standards at halls, has been slammed by the New Zealand Union of Students’ Associations (NZUSA), with President Andrew Lessells claiming it “ignores the voice of students.”

The Inquiry was set up in June last year, in response to the tragic case of Mason Pendrous, a student whose death in a Canterbury Uni hall went undiscovered for weeks. The broad-ranging inquiry was essentially meant to investigate whether existing systems around the management of halls were up to scratch, as well as forming the basis of a new standard-setting code.

The final report, released last Thursday, set out new recommendations. These include ensuring halls consult and engage with students, whānau, staff, local communities and iwi when planning what to do; making RA training more consistent nationwide, with mandatory training on topics like Te Tiriti o Waitangi, lifestyle and welfare issues, and privacy and confidentiality; and put systems in place to ensure students with concerns can have a “genuine and timely response to their concerns.” So far, so positive.

However, while the NZUSA supports the proposed Code overall, Andrew had some serious concerns. For one, they avoided recommending that students in halls have the same rights as tenants. Halls are currently regulated under a law designed for high school hostels.

The Committee claimed that was because “a new regulatory framework would be required … the requirements for student wellbeing go well beyond a regular tenancy arrangement” (i.e. doing anything about it is too much admin). Andrew said that as a result, “students currently have differing rights depending on their institution, and have no clarity on what they’re entitled to.”

In addition, “despite submitters overwhelmingly recommending that student accommodation should be not-for-profit, the Committee has chickened out of making a recommendation,” said Andrew. “The majority of us think there should be a variety of operational models for reasons of supply and choice,” argued the report, “different ownership models contribute to the variety of services that providers offer.” Mason’s death, which sparked the inquiry in the first place, had occurred in a hall operated by billion-dollar Australian company Campus Living Villages.

Ultimately, Andrew feared that “the Committee’s failure to recommend other legislative changes will have a huge impact on the wellbeing of students and may lead to unsafe practices continuing.”