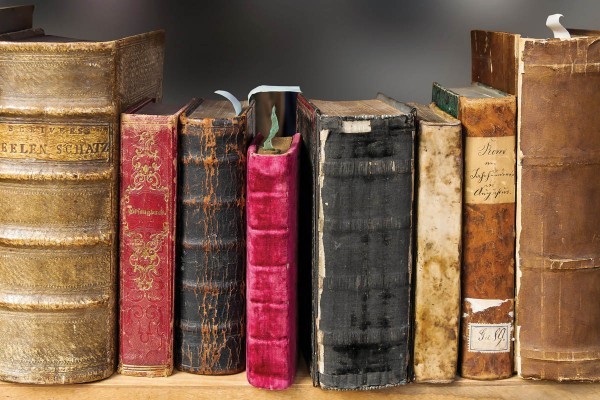 I have a confession to make. I’m a criminal. My $9 library fine (for a second-year psychology textbook, if you must know) is now over a year overdue and contributes to precisely 0.39% of the $2321.20 in library fines incurred by Uni and Polytech students. Campus Watch, you know where to find me.

Students and staff paid a whopping $8260.89 in fines last year. That money could buy a lot of things, namely 154 Red Bull Vodka’s from Dive, which isn’t even enough to shout me and all my closest mates.

Library fines start at $3 per day if another student is waiting for you to get your shit together, but books in the reserve section (no, not the Restricted Section) will cost you $6 for each hour they’re overdue. You’ll need a time turner to get out of that one.

Some of the fees incurred come from Polytech students failing to return books issued from the Bill Robertson Library. But most of the blame falls on Uni students being either really keen readers, or forgetful little shits.

Some students kept their books late, but some forgot to return the book, fullstop. According to University Librarian Mike Wall, 46 books were lost in 2018, 25 in 2019 and 14 books were lost in 2020 with a cumulative value of $3352, $1798 and $1007 respectively. That’s a lot of money to shell out because of your alcohol-induced lack of object permanence.

Even if those overdue fines were all magically paid, it’s not going to make much of a dent in the University’s coffers. In fact, that two grand wouldn’t even cover a day and a half of the former Vice-Chancellor’s $660,000 yearly salary. But there are better uses for that money than lining a VC’s pocket. The Uni could buy:

So just remember: the later you keep your books, the more Bionicles the Uni can buy for their army of Bionicles.