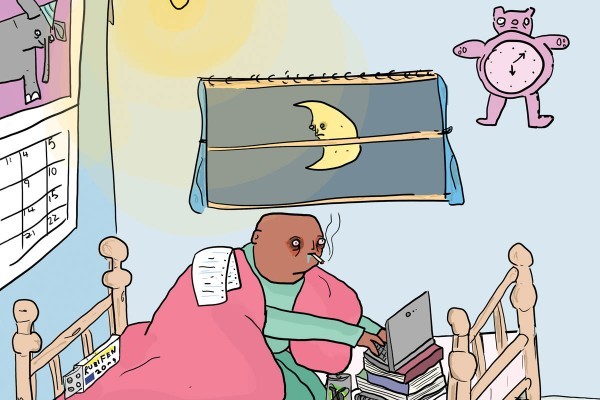 Third of Anatomy Class Fails Exam On Their Own Bodies

Anatomy students are mad after a third of students in the ANAT331 class failed a practical examination. Nearly four times as many students failed than got above 80%. The average grade for the assessment was 56.4%, or a C. One student achieved an A+. Only ten others achieved either an A or an A-.

Practical examinations are crucial for the development of anatomy students. But for the unfortunate souls taking ANAT331 Functional Anatomy this year, it might not have been the development they were looking for.

After being unable to participate in an OSPE (Objective Structured Practical Examination) last year due to Covid, third-year Anatomy students’ first attempt at an OSPE was a disaster, with 41 out of 128 students failing (not including those who got zero).

“Lots of students felt that this test was way above expected level of knowledge, focusing on obscure aspects of the module,” said one test-taker.

Critic was tipped off by a few disgruntled students, with one student expressing that they found the exam “really ambiguous in its questions” and suggested that “the fact that so many people did poorly implies there is a bigger problem than inept students.” The student also noted that they’d had access to tutoring for this specific assessment, yet only barely passed.

Another told Critic that “I studied really hard for it and was shocked with how low my grade was.” A third agreed, saying that “I didn’t fail but I didn’t do nearly as well as I thought I would based on my study time.”

“I know it’s partially because this is the first OSPE for most people thanks to COVID [which cancelled last year’s attempt], but even then the grade average was shockingly low - It’s not like we’re a dumb or lazy cohort,” they said. “I know most people worked really hard for this”

According to Anatomy Head of Department Lisa Matisoo-Smith, neither her nor the paper’s coordinator had “received any complaints or comments from any ANAT331 students about the OSPE” and that they were “under the impression that the questions are basically the same as previous years.”

Anatomy students are still permitted to examine their own bodies as a cheat sheet during exams.