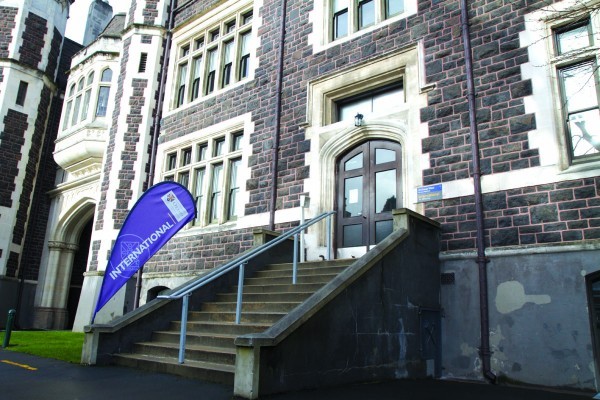 India Singled Out in Travel Ban

Representatives of international students in New Zealand have spoken out against the India Travel ban.

India was singled out in the sudden ban, which provisionally lasts from April 11 to April 38. Tithi Gandhi, Otago Indian Students Association’s (OISA) Welfare & Equity Representative, said that herself and many other Indian students were gutted to not be able to see their families by the end of 2021. “I’m honestly very distressed by it.”

The ban is an unprecedented curtailment of New Zealander’s right to return from overseas, and has come under fire from the Human Rights Commission.

She said that there’s “constant anxiety knowing that our people at home are struggling in so many ways” while she, and others in her situation, are stuck on the other side of the world.

Kevin Guo from NZISA said that “While we understand the travel ban was a bid to protect everyone residing New Zealand, it's really disappointing to see India as the only country ousted in the government's response.”

“What about the USA?” asked an American, who was confused as to why his home country was not on the travel ban list. The US and the UK have both contributed more total cases of imported Covid than India, although India has accounted for more than half of MIQ cases since January.

The message sent by the singled-out ban isn’t ideal. “Kiwi-Indian students fear that they will be subject to discrimination and harassment as a result of the ban,” said Kevin.

It’s not like India is the only country with Covid. “Although students understand the decision was made in the interest of public health and safety, International students in India still feel that they've been ostracized by this ban, as no other country received a similar sanction,” said Kevin: “Their latest decision sends the message to international students in India that they are not welcome in the coutnry and that New Zealand is willing to exclude them at a moment's notice.”