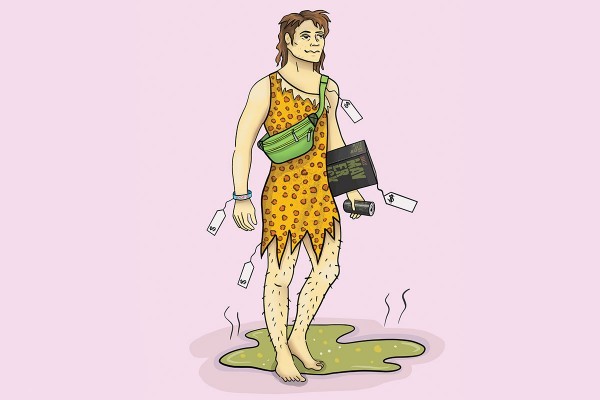 Why the Hyde Themes Were Removed From Event Page

The list of Hyde themes was taken down from the event page after students raised concerns that some of the themes were offensive and inappropriate. In particular, students who spoke to Critic were concerned about the “Travellers and Gypsies” theme.

“It was a bit annoying because they didn’t tell us anything, they just took the post down,” said a Hyde resident.

“This had been in the works for a few days, it took a few days for OUSA to say anything about it,” the resident said. “It was fine but like we didn’t know anything, we were like is our flat theme going to be allowed?”

A Hyde resident said that the flats had all provided OUSA with both their themes and also back-up themes. However, OUSA denied that there was any kind of vetting process for those themes.

"Flat themes are ultimately the decision of each flat and previous years flats have effectively communicated the themes without OUSA promotion," said OUSA President Michaela Waite-Harvey. “We believe it is important that ownership of these themes remain the responsibility of flats to choose and manage.”

“You put down your first choice and your second choice, but it seems like it doesn’t really matter because there are double-ups anyways,” said a Hyde resident. “You don’t want to be too sensitive because at the end of the day it is a dress up, but there is a reason why people find these things offensive.”