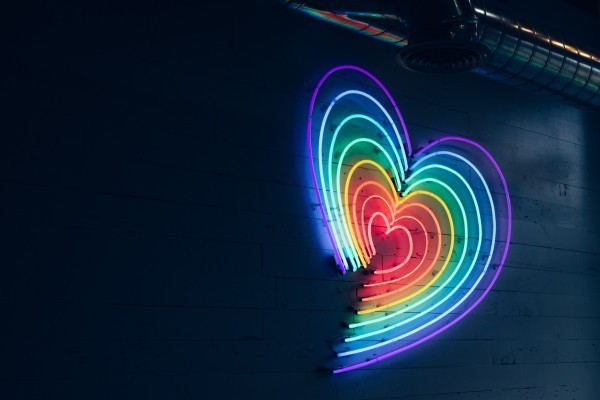 Queer Space Will Open By End of April

A queer space, which has been in the works since 2018, will open on campus by the end of April.

President Michaela Waite-Harvey said that “the space is located on the first floor of the University Union building near the Terrace Lounge. “We’re putting the final touches on the space in terms of furniture and decorations over the next few months,” she said. It will include amenities such as a kitchen space.

Students were positive about the move. Manpreet said it was “cool for those in that community, it gives people a space where they feel comfortable and supported.” Keelan, Maadie, and Bella thought it was a “great idea” and awesome for “inclusivity”. Ngaroma said “I have some friends who identify that way, it’s a great way of letting them know they’re accepted.”

The idea of having a queer space on campus has been discussed since 2018, when then-Welfare Officer Abigail Clark tried to organise one. In early 2020, then-Welfare Representative Michaela committed to finding a space. as of July last year, Property Services were in the process of evaluating different rooms.

In a statement, UniQ President Sahara Pohatu-Trow said that “while [UniQ] are excited that something may finally be put into place, we don’t feel that we can accurately comment on this, as OUSA has not made this announcement public, nor involved us in the process.”

Michaela said that they did not consult UniQ because “we were presented the option of this space in the middle of exam season in semester two last year, and [we] had to make a decision in a matter of a week to ensure it would be a part of the [University Union Limited] building upgrade”. She said “the decision made last year to move forward with accepting and renovating this space was an executive decision, in consultation with the OUSA Queer Support Co-Ordinator, as we had a short window mid exam-season to make that decision to accept or decline.”

Sahara from UniQ also said “[w]e have concerns regarding the lack of gender-neutral bathrooms around the space — by lack of, we mean none — and we have serious concerns with how secure the space may be. We have had issues in the past with highly visible spaces causing safety concerns, and would hate for this generous initiative to suffer from the same issues.”

Michaela said that the space is appropriately located and secure. She and the OUSA Queer Support Co-ordinator “decided on balance, with how perfect the room was in terms of safety and accessibility, as well as the option of renovations to update kitchen accessibility and lighting over summer as part of the UUL upgrade, that the gender neutral bathrooms being a very short trip down to the lower floor was an acceptable level of accessibility for the space,” she said.

She also denied there were any safety concerns. “Safety is the most attractive aspect of this space,” she said. “We made our decision because of the fact the room will be swipe card accessible only, as is the case for spaces for other minority groups like the Prayer Room.”

“We welcome feedback from all Otago University rainbow students for how they think this space will be best utilised after its opening in April.”