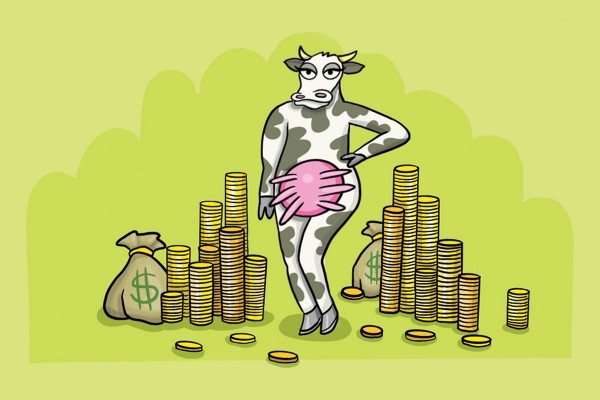 Milking International Students for Milk They Don’t Have

In response to a question about the increased costs, Prime Minister Jacinda Ardern said “even with the hike in prices, we are still subsidising the cost of managed isolation. What we decided though is that we should reduce the amount we are subsidising.” She also said that the government has to “make a call” on where the cost should fall “between the taxpayer and the person travelling”.

Minister Chris Hipkins said “it’s a very difficult time for international education providers at the moment and for students who want to come into New Zealand to study”.

NZISA said that “decisions like these alienate the international communities of New Zealand and send the message that temporary visa holders can be and should be treated differently.” They noted that “the impact of this increase is further compounded by expensive flights, rising tuition fees, and the recent hike in the proof of funds required for a student visa.”