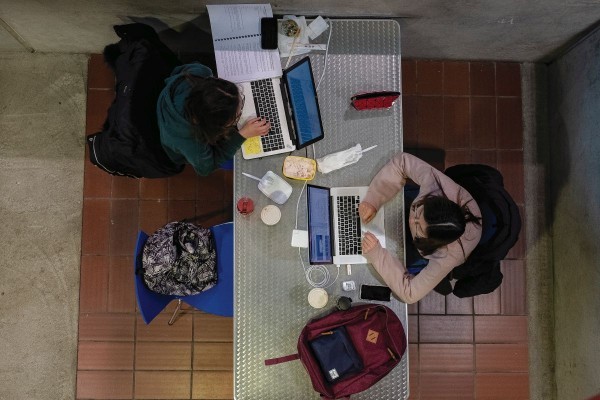 Otago Uni’s Printing Costs the Highest in the Country

Students feeling the pain of forking out for yet another printing credit top-up can finally validate their hurt and trauma: Otago’s student printing costs are the highest of all Aotearoa’s universities.

This year, Uniprint has hiked student’s printing costs by a staggering 33% for black and white printing (from 10c to 13c/page). A more modest 4% rise occurred for colour printing (50c to 53c/page).

Even Lincoln and Massey get a better deal than we do. Aotearoa’s two most conservative campuses charge rates for black and white printing that, at 5c and 5.75c per page respectively, makes it seem like they’ve emerged shivering and hallucinating from the demented memory of an era when there was still a bar scene in North Dunedin.

Students surveyed by Critic Te Arohi seemed split on the issue. Two Georgias agreed that printing was “a bit expenny.” Both were shocked and “annoyed” upon being told it was the country’s most “expenny”. Nikita thought prices were “pretty affordable compared to buying your own printer.” She felt it could be plausibly for sustainability reasons, although noted “it could also just be them wanting to make more money off students.”

Otago's Campus and Collegiate Life Services Director James Lindsay said that printing "is a non–funded university business unit so costs associated with the service are charged for (user pays). Compared to similar local self-serve printing, the University is competitive." He also noted that the charge for student printing has not changed since 2013.

Otago, like all the country’s universities and government departments, uses the All-of-Government Print Technology and Associated Services contract. The bulky legal name basically means government institutions team up to bulk-buy printing services. While you get less choice — basically between Canon, Fuji Xerox and Ricoh — the team effort means you should theoretically save money, like everyone pitching in to buy a keg, rather than getting a 12-pack each.

However, it seems that each university’s choice of printer company doesn’t correlate with reduced printing costs for students. Canterbury, the cheapest Uni in the country, uses Ricoh printers, but Lincoln, the second-cheapest, uses the same Canon printers as Otago does.