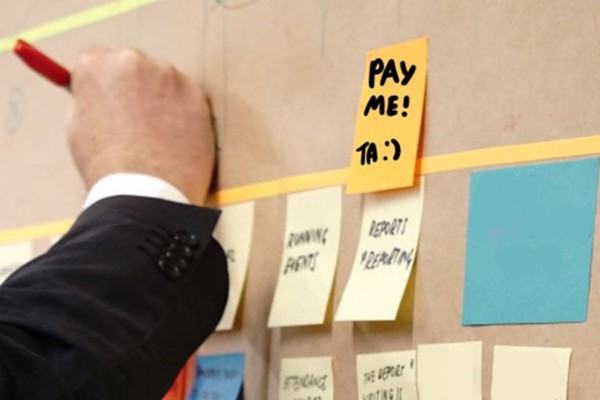 Wanting the living wage just because you have a Masters? How demanding

Some experienced tutors at the University of Otago will be paid less than they were last year. The change comes from a change to the requirements of the payscales for tutors and demonstrators.

Tutors who do not take on a role in organising the paper or co-ordinating other tutors will move from Level 3 of the pay scale to Level 2. This is a reduction from $24 per hour at Level 3 to $21.50 per hour at Level 2 (although Level 2 will increase to $22 from 1 April). The guidance on Level 3 of the payscale requires that the tutor “will be directly involved with and have some responsibility for co-ordination and training of tutors.”

The change came into effect from the start of February 2020, but tutors who signed their contracts before that date have only found out about it this year. Kevin Seales, said that “in some instances” the change wouldn’t have been apparent until the tutors were given their agreements this year.

A tutor, who did not want to be named, said the change was “unexpected. I wasn't aware of it until I received my contract. The main thing really is that tutors make a huge contribution to papers, and that is work needs to be valued.”

“The pay scales are now in-line with how much involvement a tutor has in the organisation of the paper, rather than their educational/teaching skills as it was previously,” said Joshua James, a PhD student who has stopped tutoring because he “can earn more money doing other things”. It is “kind of a pay cut by stealth,” he said.

“The new scales mean that you may have people who hold PhDs earning $21.50 per hour,” Joshua said.

He said that there had been “terrible” communication, which came from individual departments at the University rather than HR. “This has resulted in friction between tutors and departmental administrators and teaching staff.” Another problem, Joshua said, is that “two of the scales are still below the living wage.” As a Tertiary Education Union member, he recommended that other tutors join the union.

Michael Evan’s, OUSA’s Academic Rep, said the pay cut was “cooked.” “For many students, income from tutoring is essential to make ends meet.” He said that no tutors had reached out to OUSA about the change.