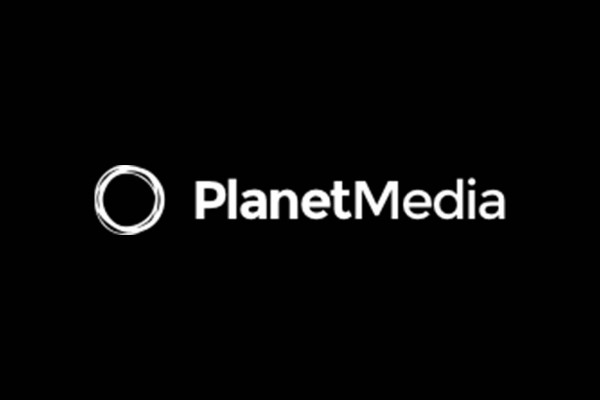 CRITIC TANGENTIALLY TAKES OVER PART OF SALIENT AND MASSIVE MAGAZINES

Kind of, if you do some mental gymnastics

Planet Media, the advertising department for OUSA, has taken on an 8-month trial run of managing the sales the student magazines for Victoria and Massey Universities, Salient and Massive.

The three incredibly dashing young men behind Planet Media help Critic with our ad revenue and are responsible for the free shit students get from OUSA, including pizza vouchers and Red Bull. The upcoming trial run is about to launch and will determine whether or not it is manageable to have lads from Otago suss their advertising in Wellington.

VUWSA CEO Matt Tucker said they and MAWSA are “looking forward to the trial with Planet Media. We have worked with Planet Media in the past and we believe this is going to be the most effective model for a future partnership.”

Critic said: “Hm, I bet we can exploit this somehow.”

A trip to Wellington for the Planet Media boys has already been planned. OUSA will “obviously be taking a cut” of all sales they make on VUWSA and MAWSA’s behalf, according to OUSA CEO Debbie Downs.

While this new situation means that Critic is only very tangentially (slash, basically not at all) related to the advertising in Salient and Massive magazines, we’re still open to ideas of how to extort this relationship. For example, with partial control of their student publications, Critic could share our insights and resources to our friends across the gap in the spirit of communal and responsible journalism.

Or we could implement this multi-step takeover: