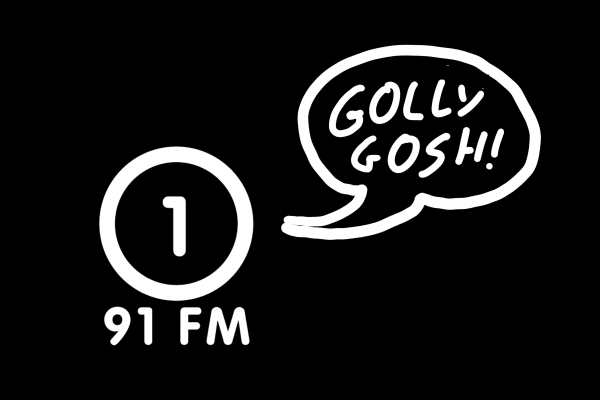 Radio One has not surveyed radio play-out on campus to establish whether more people are tuning in because there is less abrasive content, said Station Manager Sean Norling.

“As for the abrasive/explicit content itself, this continues to be a work in progress, with most of the heavy lifting (identifying and conditioning out explicit content) done, but with an understanding that there are still relics and instances of explicit material living within the play-out software (just far less!), and that all incoming content requires screening and appropriate conditioning,” said Sean.

He said efforts to get Radio One played in more spaces this year is “largely focussed on converting individuals/the person with the stereo remote to Radio One, rather than spaces, as it is individuals who control the frequency dial.”

“This is all part of a broader articulated strategy which integrates digital and social convention as well,” he said.

Maroline Coratti, definitely not a Critic employee, “I don’t listen to Radio One but I would if they swore more because swearing is cool and that’s the only thing I ****ing respect.”

Genessey Hriffiths, definitely not both a Radio One and Critic employee, said, “where’s my vape?”