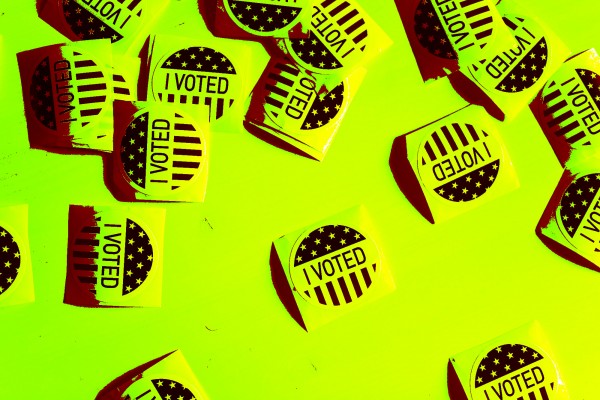 Move over Somalia – the nation of student politics is now the most corrupt in the world, baby.

Last week the post-election report of the OUSA Returning Officer Ben Baker, the independent arbitrator of OUSA elections, revealed how close students were to having a false representative announced on election night.

Allegedly, on the final day of voting, one of the candidates and/or their volunteers “were sitting outside of various lecture theatres in their campaign t-shirts, with electronic devices asking people to vote,” which would breach OUSA’s election rules. OUSA secretary Donna Jones said this was seen and reported to her by no fewer than three different people, and that CCTV could have substantiated these claims.

Ben said in his report, “Not only does [this breach] have the effect of undermining the legitimacy and integrity of the elections (rule 8.7), nor was it acting in good faith to other candidates (8.8), it also had the effect of breaching rule 9.1 (candidates must not campaign within 20 metres of a polling booth).”

All of the winners of the OUSA election won by such a small margin that OUSA missed a scandal by an inch. This breach would have amounted to “a substantial number of votes deducted,” Ben said; enough to knock someone from first to second place. The candidate involved did not win their position and as none of the complainants followed through with a written complaint, a full investigation was not completed.

OUSA Finance Officer Bonnie Harrison questioned why the complaint was not investigated fully. Ben was not present to speak to this. However, Jones answered that as the candidate who had committed the breach did not win their position, it would have only served to “put the person who lost an election through a long process of being deduct[ed] votes”.

Bonnie said, “for the future, I think [investigating any complaints to the end] is the best practice”.