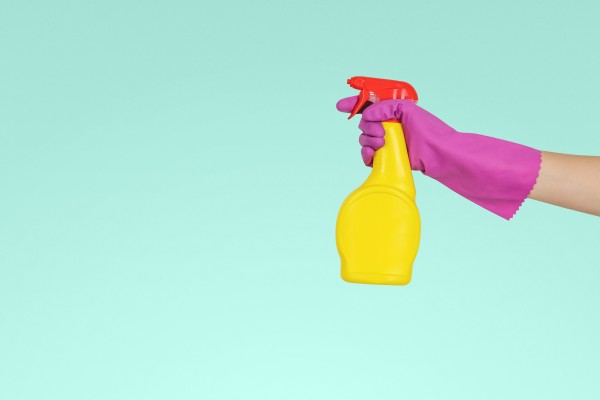 Throughout Critic’s reporting on tenancy issues this year, we have heard numerous stories of property managers slapping bogus cleaning fees on tenants.

He said he “witnessed a pattern of unprofessional and unacceptable behaviour” from his 2018 property manager, which included a cleaning fee when he moved out.

The property manager said the flat was not clean enough due to lint inside the dryer filter and dust on the skirting boards. She also said they had left rubbish on the property, but when contested by Alex, she agreed it had been there since the previous year. At that time, she said cleaning fees would be around $60.

She then came back with an invoice for $230 in cleaning fees, which she said had already been paid for using overpaid rent by Alex, who had forgotten to cancel his automatic payment.

When Alex told her this was illegal, he alleged that she became threatening, implied he was a liar and denied she’d initially said the fee would be $60 or made any agreement with him about the rubbish.

This was the final straw for Alex, and he went to the head of the property management company. He also lodged a complaint about an incident earlier in the year where the property manager left a used sanitary item in the flat’s bathroom. The head of the company cleared all this up promptly and the flat ended up paying around $60 for cleaning fees, as initially promised. Alex was happy with this.

He hopes the property manager has learned from the experience and will “not abuse her power” in future.

Nina’s 2018 flat was charged $400 to get the flat professionally cleaned. She said this “was ridiculous as we had cleaned it really well” and alleged that “the invoice looked fake”.

Nina’s property manager later said she was happy to drop the fee to $200 to “get this sorted”. Nina said it was weird that the property manager was willing to negotiate. But her flat didn’t fight the money being taken out of the bond, as they just wanted to get out of the flat.

Another tenant was given a huge cleaning fee, even though they hadn’t had their black mould-covered curtains replaced for months after they asked, and their bond was only lodged by the property manager in March. They didn’t fight it either because they just wanted to be free from the flat.

Tenants must leave properties in a reasonably clean and tidy condition – but that doesn’t mean professional cleaning, said Sage Burke of OUSA Student Support. “The expectation is that, as part of their overheads, landlords will do additional cleaning. If you compare a flat to a shop, you don’t expect customers to professionally clean the carpet, but you do expect them to not make a mess,” he said. He also said property managers should not ask tenants to sign blank bond forms but, if they do, tenants should never sign it until they have agreed how much of the bond will be refunded.

A recent Spinoff article by Sam Grover documented bogus cleaning charges by property management companies. He said charging tenants for cleaning fees is a common tactic for property managers to save money. He encouraged tenants to “just say no” to these fees because, even if they get taken to the Tenancy Tribunal, the property managers will likely lose if the flat was left in a reasonably clean and tidy condition.

*name has been changed