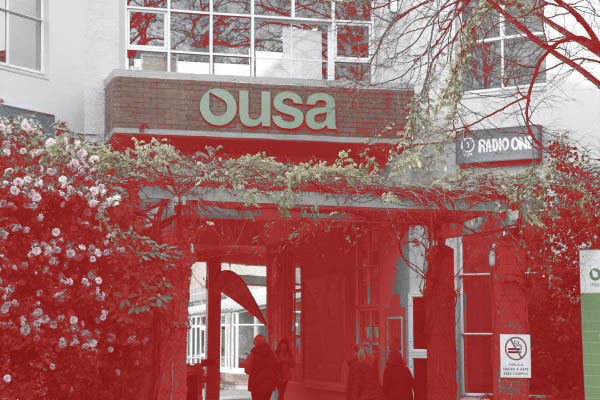 OPINION: VSM is the Worst

The Otago University Students’ Association exists purely because Harlene Hayne saw a poor little piglet, primed for slaughter, and decided they were too special to be turned into pork mince. The story of OUSA is essentially Charlotte’s Web.

Our student union was conceived and born in much the same way as any other workers’ union: the little guy wanted a say against the big guy. Regrettably, the founders were a bunch of DebSoc nerds – a hit to OUSA’s image that we’ve never truly recovered from.

It was a smooth jump from voicing student issues to supporting student interests. The student union became a service provider, charging a small fee per student and, in exchange, throwing money, hands and passion behind age-old student traditions. OUSA kept expanding, and now has more than 90 staff churning out Orientation, Hyde Street, Art Week, International Food Fest, Capping Show, and more – that’s on top of running Clubs and Societies and Student Support.

But, the golden years ended like they always do: with an ACT MP.

In 2011 Heather Roy, supported by the National government, took away student unions’ powers to charge fees to all students. Instead, the student service fee became an optional donation. Unsurprisingly, no one wants to pay optional taxes, even if they pay for good shit. Student unions across the country were destroyed.

OUSA was one of the only associations to survive this. Out of the darkness, Harlene threw us a lifeline: the University would collect a compulsory services fee from students, and then give OUSA a certain chunk of the total. This is the system we have now. The fee tends to increase with course fees – roughly 2% each year. Next year, it might be $830 per student.

Why did the University choose to save the student union? They could’ve disarmed the group that critiques them, tries to change them, leads public protests against them – and it would’ve been completely legal. So why not kill the pig?

It’s no secret that OUSA juggles a fair shout of hot potatoes. The Hyde Street Party and Orientation Week are under media scrutiny every single year. Throw something as controversial as substance testing into the ring, and you’ve potentially got the scorn of tens of thousands of people – and not just Dunedin News users, but occasionally the world at large.

Contemplate for a moment a Hyde Street Party run by the Uni.

Yeah, student culture is messy. But it’s ours – it’s yours. We do it for you because we love it and we want you to love it too.

The University saved our union because Otago wouldn’t be what it is without its culture of (albeit well-managed) student debauchery and rabble-rousing. That means we live to fight the man another day.

Harlene Hayne understands that OUSA gives students something the University can’t – but will the next Vice-Chancellor understand that? Harlene’s term is up in 2021. The new boss could be anyone. They could be someone who doesn’t get Dunedin student culture. There is nothing, absolutely nothing, stopping them from cutting funding to OUSA. Bloody ACT.