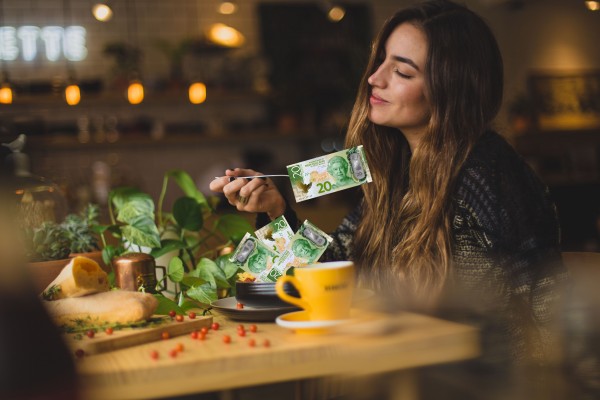 Some Tutors Getting Better Pay Deal Than Others

Some Tudors Getting Better Pay Deal Than Everyone

Tutors and demonstrators across departments and divisions do not have consistent pay, meaning some tutors are getting a better deal than others, even across similar subjects.

While the University has ‘payment guidelines’ for tutors, the final call is made by the department, meaning some tutors who do not question their pay may be paid less than their peers in other departments.

The University’s payment guidelines set out that a Grade “A” tutor is minimum wage and is offered to undergraduate tutors; with Grade “B” being $18.51 for graduates of a three or four year degree. Beyond that, Masters students and graduates can typically expect Grade “C” at $22.58, while PhD candidates can reach up to grade “D” at $29.38 an hour.

But Critic has found that tutor pay varies widely, not always in accordance with the guidelines.

Some tutors are being extremely well taken care of by their departments. One postgraduate tutor said that after they had tutored for one semester, their department deemed them satisfactory enough to be upgraded to Grade D. One undergraduate tutor started on Grade C pay and was surprised to hear that starting on Grade A is the norm. Another tutor said that their department had graduated pay scales; their contract from one year to the next showed a clear pay increase of at least one dollar to reflect their increased experience. This is similar to how the University increases the pays of employees in other areas and departments.

However, some tutors may be getting taken advantage of. Earlier this year a department in the Humanities Division sent around an email informing their tutors that they would be dropped to the Grade “B” pay scale, and that anyone who felt they deserved to be paid more would have to take it upon themselves to speak up. One tutor called this move “intimidating,” another “unfair,” given that many tutors rely on tutoring experience for their future careers and do not wish to jeopardize it by speaking out.

When one tutor tried to contest their pay scale, they found that their department interpreted the pay scales differently to others. They explained that Grade “C” was for people who have already graduated with a Masters degree. This contradicts what tutors from five other departments told Critic, where, in their experience, Grade “C” is the expected pay for someone who has just begun their Masters qualification.

Will Dreyer, OUSA Education Officer, said that “the guidelines [for pay] do provide consistency, but the interpretation of these is causing the issue. If a tutor is providing services above the guideline they should be paid more”.

Tutor pay may be determined by the complexity of the subject that the tutor is tutoring. One student from the Sciences Division said that, as a demonstrator, they had to demonstrate technical skills with equipment and assist dozens of students at a time in a lab, thus justifying their pay. A tutor from the Humanities Division disagrees that demonstrators are inherently offering more labour, as often Humanities tutors have to spend hours in preparation to ensure they have a deep, critical, and balanced understanding of that week’s topics and readings. Most Humanities tutors Critic spoke to were only paid one-hour preparation time, however all agreed that tey felt that this arrangement is fair.

Of all the tutors and demonstrators spoken to, there was only one department that had taken broad measures to bring their tutors down a pay scale. Other departments still had odd instances of underpaying or overworking, but these were either administration errors later corrected, or just the result of student tutors wanting to impress their professors.

All in all, it does mean that departments that underpay their students are the exception, not the rule.

If a tutor feels they are being taken advantage of, or are nervous about approaching their department to negotiate their contract, OUSA Postgraduate Officer Dermot Frengley says that he and other OUSA Executive members can help, as well as Student Support.

Are you a tutor with a story to tell? Contact us at news@critic.co.nz.