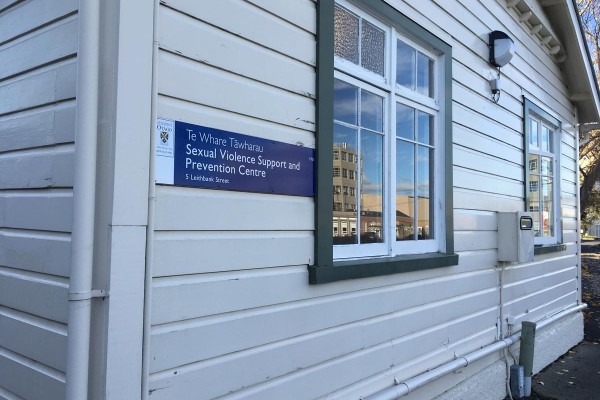 Sexual Consent Workshops Back in the Saddle After Failed 2018 Run

CommUNIty102 is a shit name

2019 will see three #WannaKnow workshops offered: CommUNIty102, Bringing in the Bystander, and Flip the Script.

CommUNIty102, cited as the spiritual successor to last year’s scrapped workshops, is listed as a method of “transitioning to social life at UNI for first year students (and beyond)”.

Bringing in the Bystander is listed with the somewhat vague tagline: “How to help your mates,” and the content remains unclear.

Flip the Script, the third workshop, is described more specifically as a workshop concerned with “Empowering women-identified students to develop skills to negotiate what they want and resist sexual violence”.

How the colleges are going to get the students who need to be attending these workshops to attend is uncertain. While Academic Leader for Te Whare Tāwharau, Melanie Beres, said last semester that future workshops might be made compulsory, the University “preferred not to go into” whether any workshops will be mandatory this year, instead saying that the decision has been left to each college.

The University told Critic that 40 workshops consisting of 1200 students are currently scheduled in the coming weeks. The University did not say whether that number consists of students who have voluntarily signed up already, or students who will be made to attend, or whether it’s an estimate, or just a number that sounded nice when they sent us the email.

Senior Warden of Colleges Jamie Gilbertson commented on the dilemma. “Some residents,” he said, “due to their belief systems or experiences, should not be made to attend sessions as a matter of compulsion”. Regardless, Gilbertson said attendance at workshops was “strongly recommend[ed] and encourage[d]”.