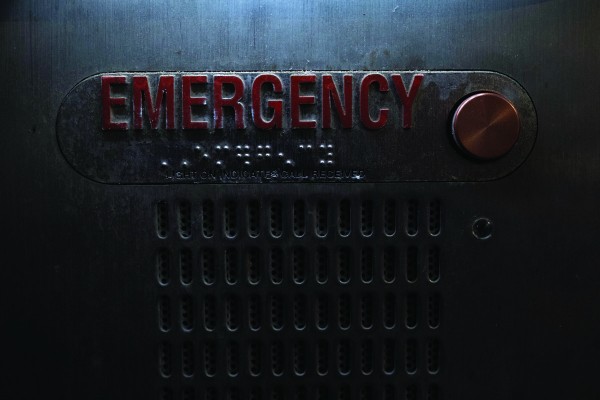 “Late night when you need my love, call me on my Emergency Phone,” urges Campus Watch

The University has confirmed that Emergency Phones are reliable after members of Campus Watch told new staff members not to use them in an emergency.

Critic was informed that members of Campus Watch had told new University staff they were better off using their cell phones in emergencies, rather than the sixteen emergency phones across campus as the calls weren’t “prioritized”.

Campus Watch did not deny it told staff to avoid the emergency phones.

Labeled a variation of “EMERGENCY ASSISTANCE” with a large blue light at the top and a red button below the phones are “rarely used for emergency situations,” but according to Proctor Dave Scott, they are there as a “contingency”.

The University said that the phones were necessary for people who don’t have cell phones in this modern world and encouraged students to put the Campus Watch 0800 479 5000 number in their cell phones. And in serious emergencies, of course, dial 111.