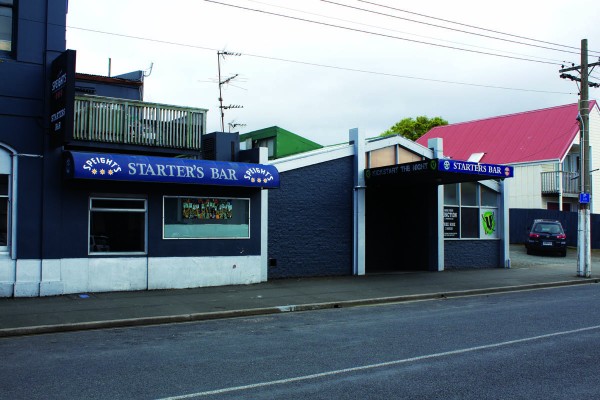 Starters Bar opened for business last Monday after being purchased by OUSA late last year, ending years of OUSA Presidential candidates promising they’ll buy a student bar and then forgetting about it.

OUSA CEO Debbie Downs said that Starters opened with a full house and that the remaining week has continued the trend.

OUSA has refurbished the bar over the break. “It’s fancy as fuck, but the bathrooms still smell faintly of years of vom,” said one student Critic spoke to.

One group of three lads told Critic, “We’ve come here every night since it opened. It’s mint. The mosh is sick. We came here instead of going to DJ Marky and from 10:30 the place just went off”.

A third year told Critic that it was “great” that OUSA owned a bar, but that they were “gutted they didn’t have a student owned pub in my first year”.

A first year Critic spoke to simply thought it was “mean”.

Critic assumes that, as part of OUSA, we will absolutely be allowed to drink for free.