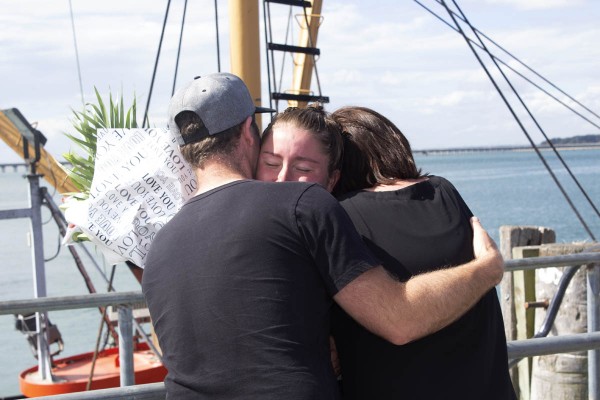 About halfway through her swim, Hannah Morgan was ready to give up. Foveaux Strait was a special kind of hell made of seasickness, sub-Antarctic water, and a final landmark that never seemed to get closer. But her cause motivated her to make it to the end.

On February 12, Hannah became the tenth person to swim the Foveaux Strait. The journey lasted for eight hours and forty-three minutes. The 21-year-old Otago student took on the Strait to raise funds for mental health initiatives focussed on prevention. “The fact that I was doing it for other people and doing it for those who feel like they’re alone, that really kept me going.”

When Critic talked to Hannah, she was buzzing. The hard part was over, the Givealittle page was at $25,000, she’d been all over the news, and there was more money coming in to a fundraising bank account. “Words don’t explain how good I feel right now. Just so relieved and overwhelmed and grateful all at once.”

Foveaux Strait is the stretch of ocean between Stewart Island and Bluff, right at the bottom of the South Island. The water is choppy and cold and dark. Worst of all, ocean currents throw swimmers off course and make twelve kilometres closer to twenty. “I’ve blocked a lot of it out,” said Hannah. “The start was great and then it just progressively got worse.”

To put that in context, the start involved jumping into the cold water at 6.20am, after a wake up at 2am. At that point, she expected to be in the water for up to eleven hours.

Her swim started well. “I wasn’t as nervous as I should have been.” The conditions were perfect and the water was clear. “If I had known what was coming I would have just been a mess.”

“The only issue was the swell; it took you up and then took you down really quickly.” The swell created an unexpected challenge: seasickness. “I’d never been seasick in the water, so when I got sick I had a bit of a panic.”

That was the lowest point. “After my first vomit, I was thinking, ‘Oh my gosh, the boys are going to have to finish this for me, I can’t do it.’” But she found a way to keep going. To get around the vomiting, her support team changed her food. “I ended up having tinned peaches all whizzed up with hot water because that sat way better in my tummy than the other stuff.”

At the mid-point of the swim, Hannah was told that her Givealittle page had hit $15,000. “I just sparked up completely. I was so full of euphoria and the outline of the Bluff was finally clear.” That sudden burst of energy almost fucked her over, though. “I just smashed it, which really didn’t do me well later on.”

That outline of Bluff, which marked the end point of her swim, taunted her for the next few hours. “The end just would not come closer. It was static.”

Swimming for nine hours is lonely. As Hannah’s energy diminished, she took more regular breaks and stopped every twenty minutes. “I needed to talk and have a joke, and all that kind of stuff to reset myself and get myself into a good headspace for the next leg.” Her support swimmers provided her with comradery. They didn’t have any sharks trying to join the support team, but a stingray did swim beneath them.

Despite what seems like an intense athletic achievement, her swim will not be officially recorded. FINA, the swimming authority, have a mildly sadistic streak: to get an official sanction, swimmers can wear only a swimsuit and Vaseline. Instead, Hannah decided to wear a wetsuit for warmth. “I didn’t want any doubt that I wouldn’t be able to make it across.”

An official record was never the point, so Hannah isn’t bothered by that technicality. The swim raised awareness for mental health, and there has been an outpouring of support for her cause. The funds raised will be split between OUSA and the Mental Health Foundation, and she hopes the money will be used for “initiatives and support services that provide preventative support”.

James Heath, OUSA President, says that OUSA are honoured to receive half of the funds. “We need to start having an open, honest, and supportive dialogue around mental health and it is champions like Hannah who are leading the way.”

Rather than supporting a particular mental illness, Hannah wants the funds to go towards programmes that stop people from getting to the point where they develop a mental illness. “[I’m] focussing on people who are having rough patches or bad days, who need that guidance down a positive path rather than a negative path. I think that’s a good start to avoid getting into a really, really bad space.”

As for the swim, Hannah is not doing it again. “I’m super stoked that everyone’s been behind me, but yeah it’s definitely a once in a lifetime thing.”

Hannah’s Givealittle page, Swim Strait for Life, will be open until March 3. 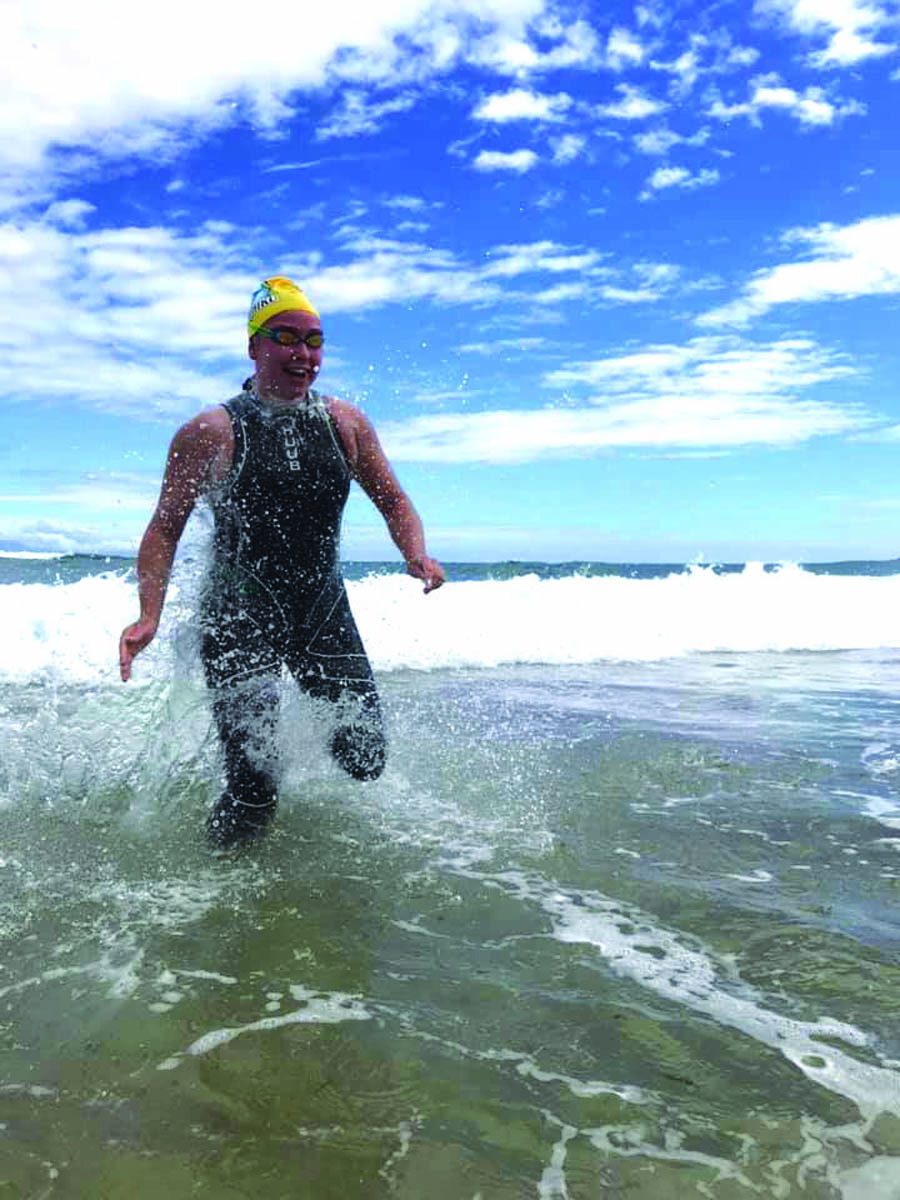