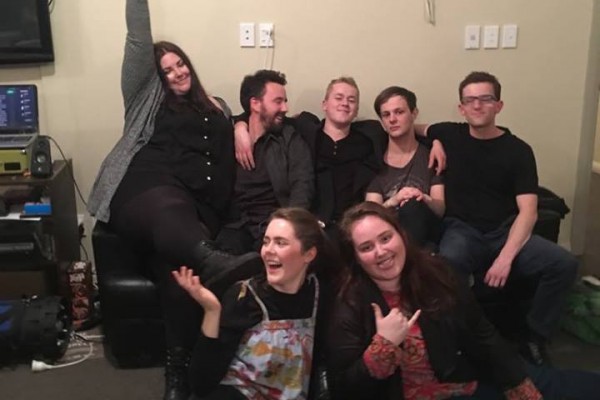 Critic writes weird article about themselves in the third person

Otago University student magazine Critic Te Arohi was the big winner at the 2018 Aotearoa Student Press Awards this weekend, picking up eight awards and winning the overall award of Best Publication for the second year straight.

The awards were judged by some of New Zealand’s most prestigious journalists, including the Editors of Stuff, the NZ Herald, The Listener, and Vice New Zealand.

Stuff Editor Patrick Crewdson called it “exuberant, savvy, and self-deprecating in its acerbic bite… it’s a sign of a raucous, risk-taking spirit.”

News Editor Charlie O’Mannin won two awards, Best Reporter and Best Student Politics Reporter, for stories including an expose on a local landlord, a ‘sexist and bullying’ tradition at Selwyn College, and coverage of the Proctor bong protest.

University of Wellington magazine Salient also had a strong night, placing second for Best Publication, and picking up five awards in total, including Best News Story for a piece about a residential hall serving undercooked chicken that received rave reviews from judges.