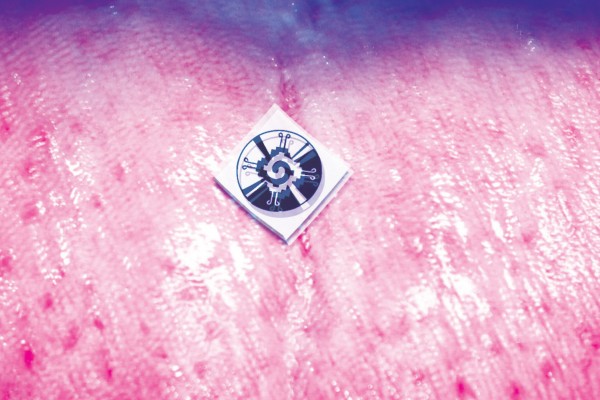 Otago University Vice-Chancellor Harlene Hayne rejected a proposal by Josh Smythe, OUSA Re-Creation Officer, to have pill testing services available during Re:Ori to combat the problem of people obtaining substances that are not what they were sold as, which can have the potential to harm or kill them.

Josh proposed to partner with KnowYourStuffNZ (KYSNZ), an organisation that provides free pill testing around New Zealand, often at music festivals. KYSNZ offered to fly down their testing machine for Re:Ori and a volunteer to operate it.

The proposal was for KYSNZ to set up in a room for Re-O from around 1-4pm over the week. They would share the data with OUSA and the Uni and prepare a post-week report.

“Harlene just straight up said it was illegal so she would not support it,” said Josh. “I feel the university has a right as a critic and conscience of society to support endeavours that may push the law, in order to protect their students in the realities we live in. It seems she would rather disregard this reality, which made me very disappointed.”

In the proposal he attempted to point out that in Wellington permission was obtained from the police to run the testing, and a similar proposal could be brought to the Dunedin police. “She shut me down again,” he said.

Wendy Allison, Director of KYSNZ, said, “We offered to help by answering any questions the University might have about the service, but none were forwarded”.

Josh said he brought this proposal to the University because, “I have had so many people come to me with horror stories, having consumed unknown powerful substances that have resulted in them being up for days at a time, suffering headaches, increased anxiety and agitation, and symptoms of depression as a result”. He said that the amount of unknown research chemicals coming into the country was increasing. “It is only a matter of time before a true tragedy occurs, but we can take actions now to mitigate the risks.” Earlier this year KYSNZ found traces of the potentially deadly drug Fentanyl, which has killed people overseas, in New Zealand pills.

Josh said he will “personally start this dialogue with aims to implement for O-week 2019, or at least result in some positive discussion moving forward”.

Wendy Allison said that KYSNZ “are still willing to work with the University and student groups should they decide to introduce pill testing in future”.