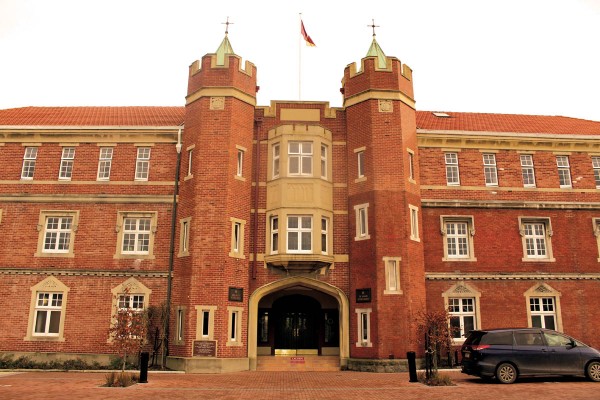 OPINION: We’re heading into exam season, meaning that residential colleges around Dunedin are cracking into the dreaded “study zone”. However, the accompanying alcohol ban is likely to do more harm than good, as well as making life more difficult for both staff and residents.

For those unfamiliar with hall culture, residential colleges have an alcohol ban starting about a month and a half before exams, some completely alcohol-free, others a little more liberal.

For example, at Knox there is a year-round alcohol ban from Sunday to Wednesday, and a complete ban during study zone. Whereas Unicol just has the standard study ban, apart from Saturdays, when the ban is lifted.

As we all know, banning anything (especially from teenagers) generally has the opposite of the intended effect. A complete alcohol ban doesn’t get rid of alcohol in colleges, it just forces residents to be a little sneakier and more creative.

Usually, there is a set limit to how much alcohol each person can bring in (normally the equivalent of about six Cruisers). However, when the “Prohibition” begins, there is no regulation regarding the alcohol people inevitably sneak in.

Kiwi teenagers love drinking. When colleges stop monitoring alcohol entrance, the likelihood of over-doing it skyrockets, and people are ready and willing to push boundaries they see as unreasonable, leading to increased alcohol consumption.

This poses the question, is a complete alcohol ban actually helpful to students?

Honestly, no. Exam season is a stressful time, and blowing off some steam at the end of an intense study week can be a much-needed relief and part of preventing that too-familiar mid-study breakdown.

Unicol’s policy of “Saturdays off” makes much more sense and doesn’t punish residents for needing a break from studying. It ensures that weekdays are safe from the more obnoxious drinkers, but everyone can let loose without punishment.

Drinking is a part of Otago culture, whether you like it or not. Banning alcohol has never been an effective way of preventing drinking, and it won’t ever be. The best thing to do, especially for first years, is provide boundaries, but not remove the privilege completely.

Strict colleges make sneaky residents, and it’s better to just let them learn for themselves, providing guidance when needed, but not being a third parent.

Study zone is a good idea on the whole, but it really needs to just chill out a bit. Except for Unicol, they have the right idea for once.