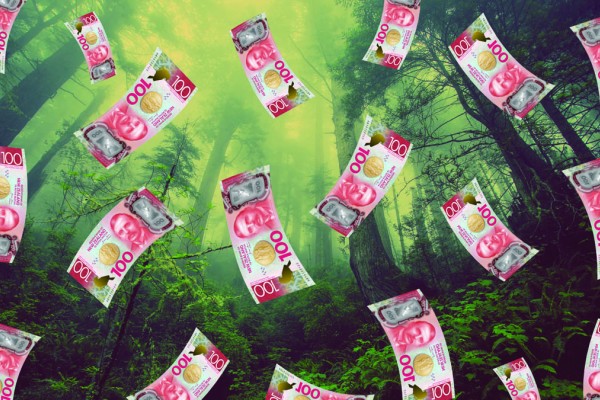 Students for Environmental Action Given $5,000

Critic expects the environment to be fixed

The Students for Environmental Action (SEA) club has been bequeathed $5,000 from the Estate of Kenneth David Mason, a gift that aimed to ensure a continued interest in nature and ecological preservation among university students.

An avid lover of the outdoors, Kenneth Mason was an honorary member of the SEA Otago group, and established the Dunedin Kiwi Conservation Club and Dunedin Teen Greens. He was also affiliated with the Otago Tramping Club and worked as a technician and field assistant for the University geology department. Kenneth Mason passed away in April.

A representative for SEA said, “Because of Ken, we have been able to revitalise the Campus Garden, provide payment for people to run inspiring sustainability workshops like Stitch Kitchen's reusable beeswax wraps workshops, screenprinting, and produce bag making sessions”.

SEA Otago is the principal environmental club associated with OUSA, with the goal of educating students on eco-sustainability. SEA Otago has been recently underfunded, with only 20 members active on a regular basis. However, this doesn’t do justice to the 890 members of the Facebook group and the high interest on campus in environmentally-sustainable events. Evidently, there is significant interest in maintaining a green Otago.

SEA Otago runs several public events during the year, including Enviroweek, which ran last week. Enviroweek included activities such as an orientation around the University of Otago Campus Garden and panel discussions regarding the sustainability of the university. The club also runs the University of Otago Campus Garden and gardening workshops, open to all students. The only requirement is that you bring your own gloves.

Any students wanting to get involved with SEA Otago can attend their semester-long weekly meetings, starting at 7pm on Tuesday nights in the Otago Room of the OUSA Clubs and Socs building, or can join the official Facebook group, Students for Environmental Action at the University of Otago (S.E.A. Otago).