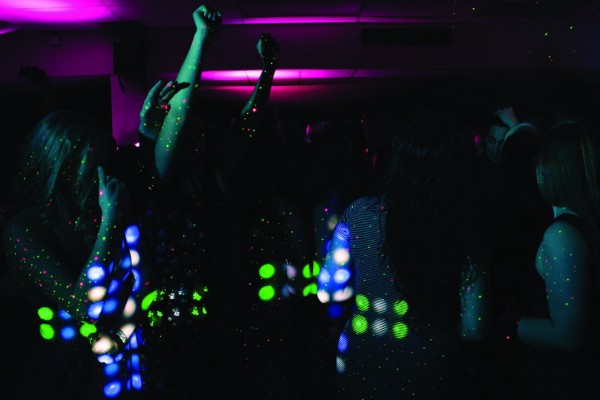 Popular nightclub 10Bar will be rebranding in 2019 to “change the club scene for the better”.

Owner and manager of Vault21, Andre Shi, said he’s looking to revamp the student hub in the Octagon and hopefully contribute to a more positive student image.

He’s bought 10Bar and is rebranding it to rectify “the poor treatment of students, and the lack of cleanliness”.

Andre is going to introduce a five dollar entry charge, which will cover one free drink per entry, to try and combat the pre-drinking culture that is a known problem within the bar industry, not because it means they lose money, but because people show up to bars and clubs at an unsafe level of intoxication. This impacts the establishment’s income, but also puts other patrons in danger (of getting puked on).

Andre intends to make 10Bar more available for gigs with local and international artists. When asked if he thinks this will be a source of competition to other local venues, he responded, “I am hoping it will not compete but build opportunity for live music in Dunedin”.

The bar itself will be receiving an upgrade, with a $17,000 sound system, and a $20,000 DMX lighting system, as well as an upgraded bar and increased level of security.

Andre wants to have a positive impact on the nightclub community, and provide students with “Good music, a safe environment, and affordable drinks”.

However, there’s still a good while till the reopening, so in the meantime continue to enjoy the dark, sticky floor covered in God knows what, and average bass thumping music that is 10Bar.