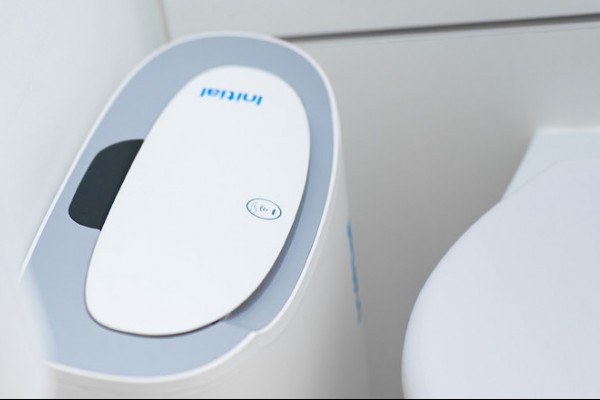 A University spokesperson said that the University “are about three-quarters of the way through putting a bin in every female, non-gender specific and all access cubicle. We have been assured by our contractor this will be completed by the end of [June].”

Laura Anderson, Big Idea's Coordinator of the Women's+ Club, said that "we’re excited to continue assisting the University in meeting the standards of basic human necessities".

While the spokesperson claimed that the uni “are making this change based on feedback from students and staff,” Critic has decided to claim full credit and its ego is now larger than Kanye’s (I was told I should make more pop-cultural references to appeal to the youths).

When asked why Property Services was apparently unaware that sanitary bins weren’t in every female toilet cubicle, the University spokesperson said, “We knew there were sanitary bins in every toilet block”. Critic consulted an expert on answering questions who confirmed our suspicions that this was in fact a “shit answer”.

The University also pointed out that “In Dunedin alone, we have 140 buildings with varying numbers of toilets or toilet blocks. Historically, there has not been a demand for sanitary bins in every cubicle and at times some bins were even removed because our contractor said they were not being used. It appears some bins were removed during renovations as well, then never put back.”

The University also said they “would appreciate being told if any female, non-gender specific and all access cubicles do not end up with a sanitary bin, so we can rectify the situation.”