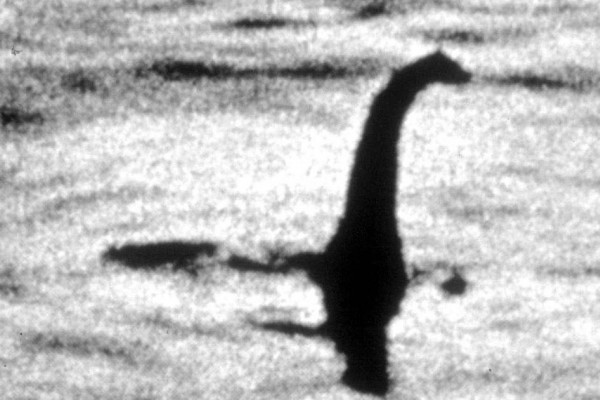 Otago Scientist to Tackle The Mystery of Loch Ness

The story of the Loch Ness monster is one of the world’s greatest mysteries. We have waited more than a thousand years for an answer on its existence. Now, it is only months away.

A global team of scientists, led by Professor Neil Gemmell of the University of Otago, New Zealand, is set to investigate the murky waters of Loch Ness in June 2018.

The team will use environmental DNA (eDNA) sampling of the waters to identify tiny DNA remnants left behind by life in the loch.

They will then establish a detailed list of all life living in Loch Ness and make comparisons between it and several other lochs to find how Loch Ness differs from other sites – if indeed it does.

If there is any evidence of DNA sequences similar to those predicted to come from a large extinct marine reptile, the so called “Jurassic hypothesis”, Professor Gemmell says he will be surprised, but he is open-minded about what they might find.

“Large fish like catfish and sturgeons, have been suggested as possible explanations for the monster myth, and we can very much test that idea and others,” he says.

The project, however, is much more than a monster hunt.

“While the prospect of looking for evidence of the Loch Ness monster is the hook to this project, there is an extraordinary amount of new knowledge that we will gain from the work about organisms that inhabit Loch Ness – the UK’s largest freshwater body.”

He predicts the team will document new species of life, particularly bacteria, and will provide important data on the extent of several new invasive species recently seen in the loch, such as Pacific pink salmon, while also gaining a better understanding of the native species that reside there.

The use of eDNA sampling is already well established as a tool for monitoring sharks, whales, fish and other animals. It should readily reveal what species live in the dark, mysterious waters of Loch Ness.

Professor Gemmell says the approach works because life is messy.

“Whenever a creature moves through its environment, it leaves behind tiny fragments of DNA from skin, scales, feathers, fur, faeces and urine. This DNA can be captured, sequenced and then used to identify that creature by comparing the sequence obtained to large databases of known genetic sequences from 100,000’s of different organisms – if an exact match can’t be found we can generally figure out where on the tree of life that sequence fits.”

Professor Gemmell has assembled a team of global science leaders from the UK, Denmark, USA, Australia and France, including some of the pioneers and leaders in this new field of study.

“We have the opportunity through this project to demonstrate the scientific process: How hypotheses are established and tested, the need to replicate, use controls and account for observer bias using double-blind methodologies. These are all important parts of this story.”