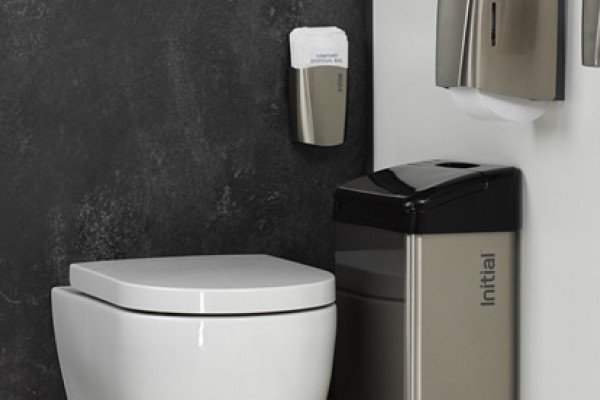 Critic inspects dozens of toilets for the sake of journalism

The University does not have enough sanitary disposal bins in its female toilets and provides none in their male toilets.

For every two toilets on each floor of Richardson there is only one sanitary bin.

A third year student said “once I had to roll up a used tampon in toilet paper and then wait for the other toilet to be free. It’s so inconvenient walking into a cubicle and realising you need to be in another one.”

The Otago University Women’s+ Club made a push during Period Week to see sanitary bins made available in the men’s bathrooms to cater to transgender students.

“The University does not have an official policy about bins for sanitary products and does not supply them in men’s toilets,” said Barry. He said one student had requested bins, which was the “first approach in at least 30 years about one person wanting sanitary bins in men’s toilets.”

OUSA Campaigns Officer Roger Yan said “sanitary bins in male bathrooms would be a great win for students. It is very important to OUSA to provide everyone that menstruates with sanitary bins, whether they identify as women or not.”

OUSA provides sanitary bins in all of their Clubs & Socs Building toilets, regardless of gender.

“The focus shouldn’t necessarily be solely on getting bins into male bathrooms since not all female bathrooms have them either. The goal should be sanitary bins in all bathrooms,” said Roger.

The University said that across the Dunedin campus (excluding residential colleges), there are 554 sanitary bins. Who knows if this is true. If you’re keen to count them all and tell us, we’ll give you a big hug and some hand sanitiser.