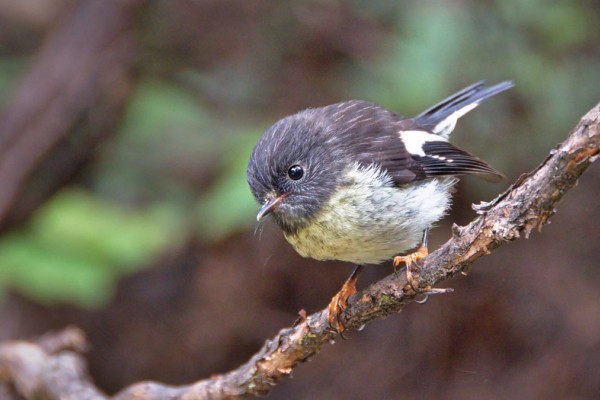 Wild Dunedin Festival Getting Back to Nature

When you first look at the programme for the Wild Dunedin Festival, it’s a little overwhelming to see so many events crammed into only five days. There are express tours to the albatross colony, a wildlife photography exhibition, a penguin kite-building workshop, and documentary viewings, and that’s just day one!

Taylor Davies-Colley, a volunteer for Wild Dunedin, had a chat with us about about his experiences and what he was looking forward to most.

How did you get involved with Wild Dunedin?

I was Vice President of AAPES (Animals, Aquatic, Plants, and Ecological Society) during the first year of the festival. In the process I got involved with some of the promotional work for the festival, and in doing so realised how cool the other people involved in the festival were. So I asked how I could be involved more – from then on I became a member of the organising committee.

What's your favourite event that is happening this year?

There are over 70 events happening over the weekend; it’s hard to say just one thing, but probably the Wildlife Film Festival.

The programme is bustling with so many events, are there any that you think would be of particular interest to students?

There are discounts on at places like the albatross colony and Orokonui Ecosanctuary which might suit the tighter pockets of students. There are opportunities to learn heaps from experts in all sorts of fields from wildlife photography to ancient carnivorous caterpillar-like bugs. Of course, if wildlife isn’t your thing, there’s a pub quiz with funds going to the Sea Lion Trust, so you can enjoy a beer and help save the world’s rarest sea lion species.

My favourite animal changes week to week - at the moment it’s the Kauri snail. They eat worms like spaghetti, and that’s pretty cool.

The Wild Dunedin Festival of Nature will be held from Friday 20th of April through to ANZAC Day, coinciding nicely with Earth Day on the 22nd.