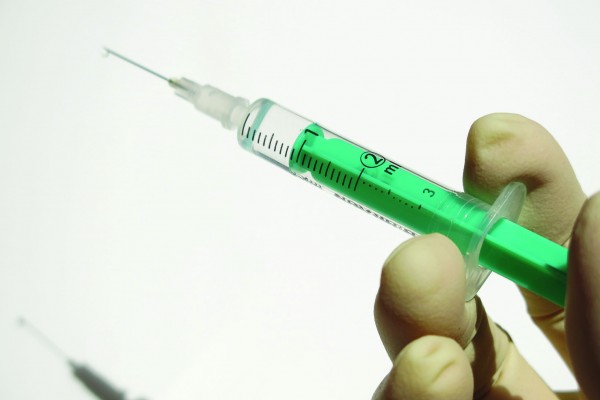 OUSA has decided not to give out free flu shots to students this year. As if the fresher flu wasn’t bad enough, now we don’t even have the chance to escape it.

Back in 2016, OUSA ran a pilot scheme of 150 free flu vaccinations in order to gauge interest prior to launching a bigger programme. This garnered criticism for providing only one vaccine for every 133.33 students, which meant that only 0.7% of the 20,000 strong student body could get the vaccine for free.

Following this, in early 2017, OUSA funded 2,500 flu vaccinations for students at a cost of $50,000 to the Association. This would save students $20 from paying for the vaccine through Student Health; a huge incentive when that twenty bucks could be spent on the cheapest, shittiest alcohol at Leith Liquor.

OUSA President Caitlin Barlow-Groome said that “OUSA was under the impression if we funded the campaign again in 2017 at a much larger scale, the university would take the lead and fund the project from 2018. This unfortunately did not happen.”

“As OUSA took a large cut last year, we were not in a position to fund another $30,000 worth of free flu jabs. The executive had the conversation but we soon realised if we funded flu jabs, there would be not a dollar left to hold any other campaigns.”

The students’ association of those windy wankers at Victoria has been offering free vaccines to all students and staff for a number of years.