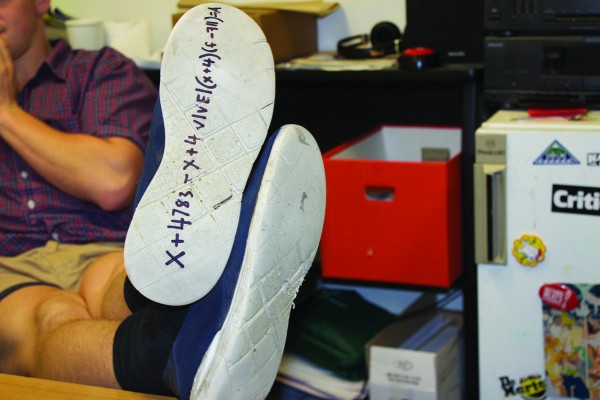 New rules around academic misconduct mean that students will no longer lose marks because of misconduct that doesn’t relate to a paper they are enrolled in or isn’t intended to gain them an academic advantage.

This means that any cheating which doesn’t directly benefit you –  such as completing an assignment for another student – will no longer affect your academic record.

“If a student commits plagiarism in a paper or otherwise seeks to gain an academic advantage for themselves then it is reasonable to deduct marks or deny a pass in that paper as an appropriate penalty,” Deputy Vice-Chancellor (Academic) Professor Vernon Squire said, “but if, for example, a student at 300-level assists a 100-level student with misconduct in one of their papers, then deducting marks or denying a pass in one of the 300-level student’s papers seems inappropriate. The new provisions are intended to address this.“

Under the new rules, students caught helping others cheat will receive a fine or community service. Squire emphasised that these cases are very rare, but “we felt the Procedures needed to allow for these rare cases”.

Squire emphasised that “these new penalties should not suggest that the University is treating this kind of misconduct lightly”.

In most instances, community service will be the preferred penalty, unless the student is unable to complete the service due to timing, for example if they are about to graduate, or a student’s academic misconduct has benefitted them financially.

There was only one case in 2017 of Level Three (the highest level) misconduct, which occurred in the Division of Health Sciences where a “student impersonated another student during an in-class test in a different subject area”. They were referred to the Vice-Chancellor.