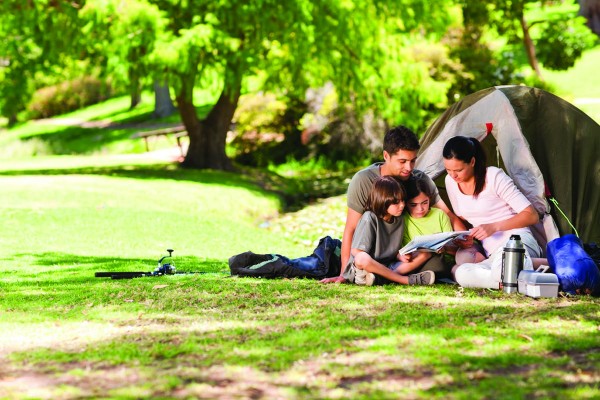 Law Camp was set to take place March 9th to 11th, but in a meeting between Pro-Vice Chancellor for Humanities Tony Ballantyne and the Society of Otago University Law Students (SOULS), the University withdrew support from Law Camp. SOULS said that “without this support” they were “unable to run the Camp this year”.

The cancellation follows allegations of debauchery from a former student who attended Law Camp 2012. She told the New Zealand Herald it was like “an American fraternity house,” with nudity, jelly wrestling and excessive drinking that people felt pressured to participate in. The story has since captured the imagination of New Zealand media outlets, as Otago Uni scandals tend to do.

Law Camp 2018 was set to be the tamest camp yet. Pro-Vice Chancellor Tony Ballantyne had confirmed that the 2018 Camp had been adapted to respond to parent complaints of “excessive drinking” and “nudity during a student performance” after the 2017 Law Camp. SOULS said it had doubled “the number of leaders so that each group has a male and female leader, requiring these leaders to be sober, and making the expectation clear that there is to be no full nudity at any time during the camp."

For second-year students planning to attend, the cancellation of Law Camp was a blow. Nearly 1000 people have signed a change.org petition called “The voice of Otago Law’s second years: give us our camp back!” started by second-year law student Mhairi Mackenzie-Everitt.

She said the second-year cohort were disappointed as “we don’t get many chances at university to spend quality time with our entire class at once”. “Collectively, we were quite shocked to hear the stories” about past law camps. “However, we were assured that SOULS had made huge amendments to the way Law Camp 2018 was going to be run and felt comfortable that we would not be pressured into anything.”

With the current Russell McVeagh investigation, Mackenzie-Everitt believes that tearing down Law Camp is an example of media sensationalism “pointed in the wrong direction”. She says students are sick of the “New Zealand media’s obsession with sensationalised stories of debauchery at Otago,” that Law isn’t the only department to have a camp that gets “a bit crazy,” and that Otago is not the only university to have “shenanigans”. The University of Auckland’s law camp is now also in the spotlight after a student came forward with accounts of heavy drinking and a striptease.

A fourth-year student who attended the Otago Law Camp in 2016 wanted to “paint another picture” of Law Camp and highlight that “there was community work during the day, team building exercises, great food, and one of the nights ended with an entire dancefloor of people, arm in arm, yelling the words to “Piano Man.”” Wholesome.

She also said students were aware of what they were getting into and people “choose not to go because it doesn’t sound like their thing.”

Another student who attended Law Camp 2016 told Critic that it wasn’t “any more debauched than a flat party, and might’ve been better as there were sober fifth-year supervisors”. But peer pressure was definitely present as people are “surrounded by [their] peers” and want to “avoid ‘spoiling the fun’”. “I’m a bit worried that people enjoyed the camp […] so are ignoring things like peer pressure and consent.”