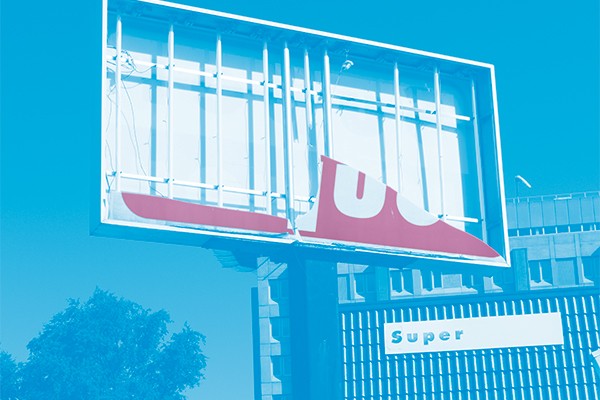 The Dunedin District Licensing Committee has denied an application for the opening of another Super Liquor store at the site of the former McDuff’s Brewery on Great King Street.

The applicants, McCarthy Enterprises, have breached the Sale and Supply of Alcohol Act 2012 on seven previous occasions within the other Dunedin-based stores they own, which include Super Liquor stores in Mosgiel, Andersons Bay, Cumberland Street and Kaikorai Valley, as well as Quicker Liquor on George Street.

During the hearing, co-owner of McCarthy Enterprises, Patricia McCarthy, explained that their seven breaches of the Act were, “a result of poor judgement by the individual staff member,” and not because of a lack of training or the company’s internal systems being poor.

McCarthy also said that the opposition to their application amounts to them “being targeted and unfairly challenged”.

A letter opposing the application was sent in by University of Otago Vice Chancellor Harlene Hayne, as has become common for liquor license applications in North Dunedin recently. In support of Hayne, Dr Damian Scarf of the University’s Psychology Department, said he’s, “been involved in studies showing that students consume 50-60% more alcohol than their non-student peer age group,” and experience high levels of harm, including blackouts, assaults, and sexual assaults, as a result.

Indeed, health promotion advisor for the Southern District Health Board, Toni Paterson, said of the 946 patients treated at the Dunedin Hospital’s Emergency Department due to harm caused by alcohol, 495 were 18-24 years old. 90 percent of those in this category had preloaded away from licensed premises.

Paterson also provided research showing that alcohol-related harm increases by roughly 3-4 percent following the opening of off-licensed premises in any given area.

Former McDuff’s Brewery co-owner Graham Jenkins told the Chairperson and members that he “felt the media exaggerated the situation in North Dunedin”. Despite having worked at the premises every Saturday night for five years, Jenkins had never witnessed any fighting or disorder whatsoever. He did admit that “people do go past the premises in a ‘merry’ state, but never to the extent described in the media”.

A university spokesperson told Critic, "We are very pleased that the views of the university and other community stakeholders have been listened to and we believe that the decision … is the right one”.

McCarthy Enterprises have the option of appealing the decision to the Alcohol Regulatory and Licensing Authority.